In upside down World, Christmas was celebrated in 35 degrees and 100Thieves were top 5. Luckily normality is restored in 2020. 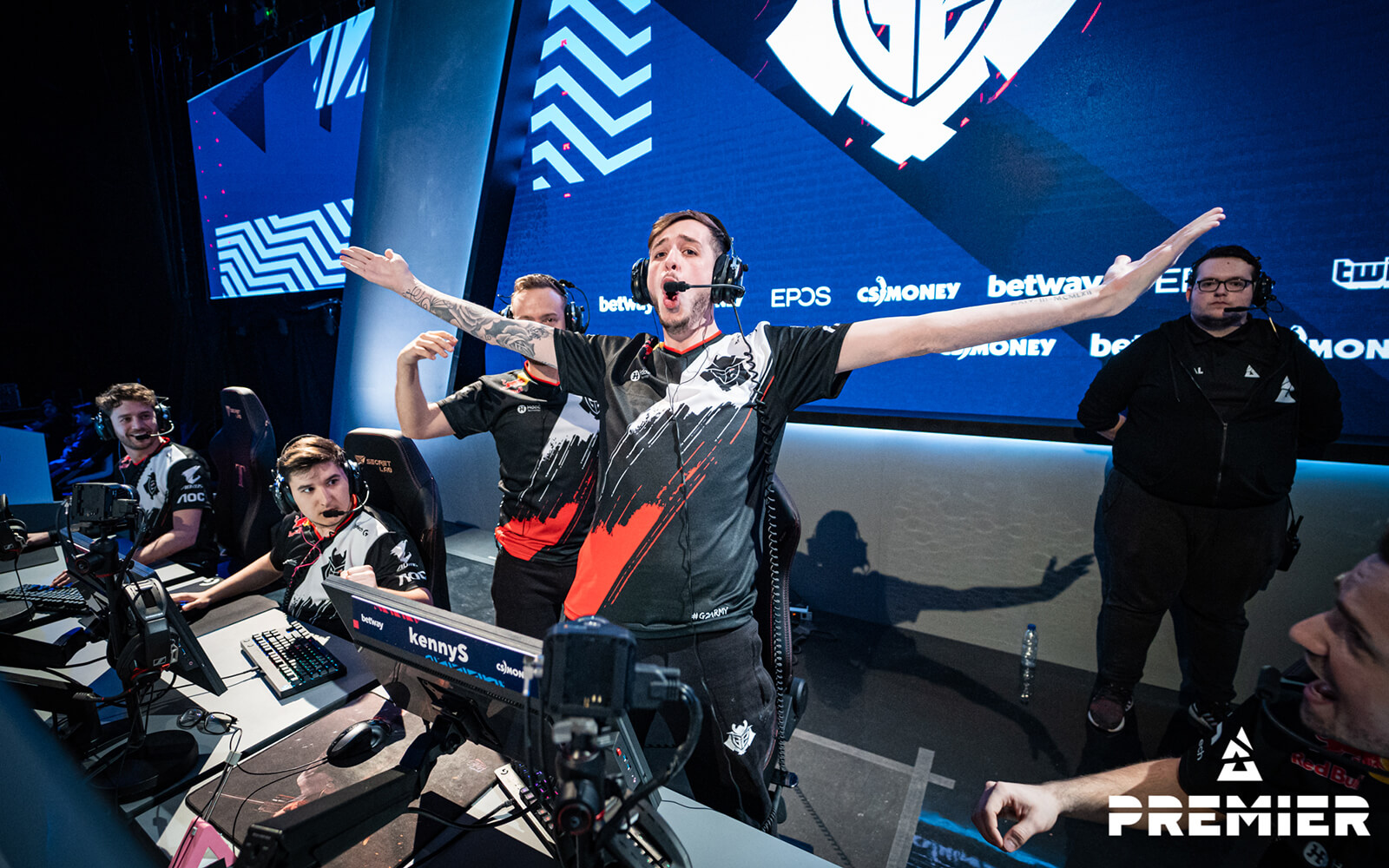 G2 overcame 100T and OG - twice - to bank the highest seed at the BLAST Global Finals after a crazy final series.

In a game filled with kennyS highlight clips that cause Scrawny either physical pain or orgasm, funny clips of kennyS getting away with nonsense, and kennyS being told to STFU by his coach (well not quite) - it's fair to say the man of the moment was... actually huNter-, who ended the series with the best statline.

maLeK had said to GGRecon that he thought JaCKz was amazing, but he definitely wasn't amazing in the last game - but we'll let him off. It's not easy being the best looking person in a server with Aleksib in it.

OG made it after a gruelling, insane game against EG. They lost the first fifteen rounds of that series. On their own map pick. It finished 16-4.

Map three was then somehow, really tight. NBK pulled off this outrageous Deagle clip - there's just something about French players with a Deagle on Inferno. It finished with him and Aleksib being the top performers - not too often that will happen in an OG win.

You hear it all the time: "The EU Minor/Minor Qualifier is so stacked!" but here at TLDR, we'd rather focus on the regions that matter. Both the CIS and Americas Minor's closed qualifiers have been finalised.

Read this list of teams. Memorize it, and pick the one that you think is going to somehow BS their way through every game and make the real Major. The CIS Minor ALWAYS brings some nonsense to the real Major, and man do we love it.

Our money is on Gambit Youngsters this time around, as sh1ro and Ax1Le are two naughty gamers, but realistically any of these teams could be the surprise factor.

The CIS Minor is TLDR's favourite tournament of the year, as all rules, preconceptions and feelings about Counter-Strike quickly go out the window in favour of raw, unfiltered headshots and B rushes. Chaos.

The other major region whose Qualifier lists have been settled is the Americas. In the South we have paiN and in the North we have Chaos and Envy, and those are just the feelings of supporting Cloud9.

Envy, by virtue of having two EU players, are probably most likely to get out of the North qualifier, but Gen.G carried by BnTeT have a shout too. The South always brings up new talent, but there's one familiar face on one of the lower seeded teams.

Trouble brewing down under 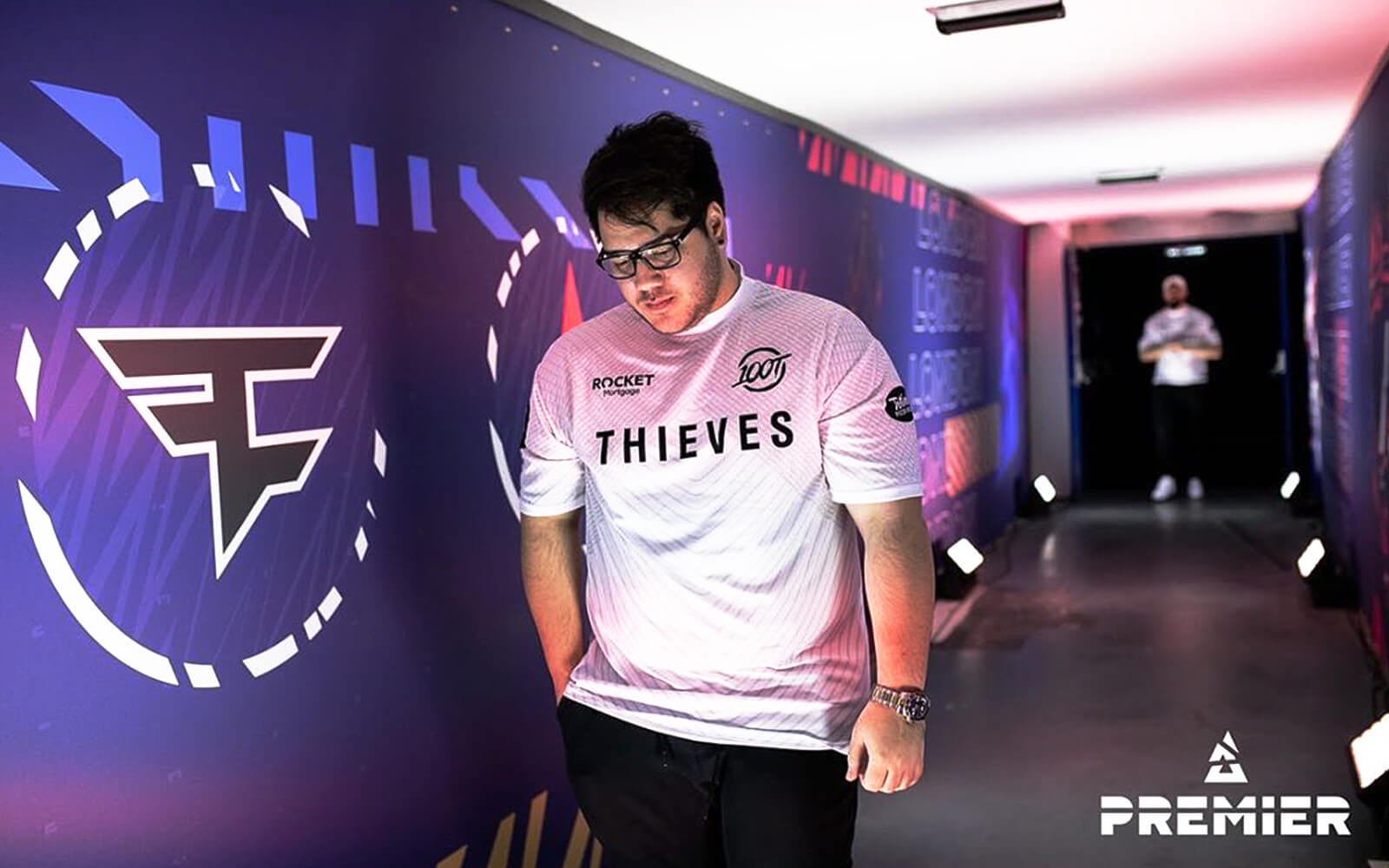 100 Thieves just don't seem to have any luck in CS:GO. They signed kNg and he couldn't even get a VISA to get into the USA, and then they sign Renegades and then they turn into... well, Renegades.

We're not saying they asked for it, but when you call yourself 100 Thieves and sign Australians, of course you're not going to be welcome in London.

Expectations were high, especially as resident Aussie SPUNJ reminded us of what happened last time they had so much time to prep. But as it turned out, it was more like the 'two days of fundamentally bad CS' that kassad dubbed it.

When Renegades become Thieves, something has gone wrong - and in this case, it was the Counter-Strike. They got tonked by EG on Train, and despite a solid T side on Nuke they weren't able to take that map either.

In the comfortable loss to G2, jkaem ended with a -24 K/D and Gratisfaction with -11 - so maybe it wasn't the Aussies struggling after all. In Grat's defence, playing against a kennyS on form is the stuff of nightmares. Maybe AZR shouldn't have wound him up.

We wake up sweating some nights, mumbling something about being 'dying to kennyS before you could see him', but Gratisfaction had to live it. Maybe he should have stuck to the sidearm he used to destroy EG.

In a since-deleted tweet, n0rb3r7 of Syman Gaming was very upset that a team try-harded in a professional game.

If you can't counter five AWP buys as a pro team, maybe you aren't really a pro :thinking;.

HAVU came back from 14-5 to win in Overtime in the FLASHPOINT Qualifiers.

Elsewhere in BLAST and everywhere else