Someone's pants are on fire

Right, so, to start off, Thorin did an interview with HLTV claiming Astralis had partaken in some 'fuckery' behind the scenes. Whether or not this occurred on Valentines Day and involved some wining and dining, we're not sure yet.

Astralis Group founder and CEO, Nikolaj Nyholm, fired back with a bullet smothered with salt, and he was not going for the spray down, he wanted that one tap. He quoted an unnamed FLASHPOINT executive who apparently had said that Thorin was "an unstable and deeply troubled character". Like we didn't know that already.

Thorin fired back with this bizarre video where he basically said "you can't pronounce Nikolaj without saying lie", but all we heard was 'I'm not owned! I'm not owned!'. Seriously, it's truly bloody weird.

Thorin has been on an absolute tirade this week, and clearly has irritated some people with his incessant complaining about rivals ESL. It reminds us of a certain other member of the community who has been unfollowed by nigh-on everyone at this point, who has an obsession with Tesla.

He asked us why ESL couldn't get any of the good talent if their league was so good, compared ESL Pro League to a sweatshop (and in the process, made FLASHPOINT look like an even worse alternative, by the way), put out a Trump-ian tweet labelled "Historic!" and then called us all 'plebs' and 'evil'.

He's not salty though, guys.

Who's got the biggest... minimum guarantee?

Thorin vs Nyholm was the headline bout, but cardfillers Dan Fiden and Ulrich Schulze went at it in the undercard fight in a pointless di- uh, revenue share-measuring contest.

Fiden, the C9 President and FLASHPOINT front man, was mocking ESL's deal on the grounds that the players would get considerably less, because apparently it's players that need more and not the teams who are hemorrhaging money, as Semmler said just a few weeks ago. Hmm.

It may seem like we're being a bit one-eyed here, but truly, it's hard NOT to root against FLASHPOINT this week.

Semmler chimed in to once again claim players are being so hard done by, while Ulrich came back with the numbers. We're not sure why, though, because he ended up proving that they don't actually earn as much as at FLASHPOINT.

What would have made more sense, is to a) Point out that they're actually covering the costs for the league like this redditor and b) Making a deal that makes more sense for the orgs, rather than the players.

Fiden and Schulze also had a bit of a back-and-forth about minimum guarantee, which Fiden definitely came off looking better from, forcing Schulze to concede ESL hadn't exceeded the minimum guarantee as C9 had maybe expected from them.

So in the end, who won? Absolutely nobody. ESL get all the good teams but get dragged into the Twitter equivalent of an MGE game. It almost looks like you know what you're doing, until it becomes obvious you have no idea. And trust us, we know all about that.

FLASHPOINT get a few tier two teams and a moral victory, as well as getting to look like petty ex-girlfriends on Twitter. And trust us, we know NOTHING about that.

Could RIOT's Project A replace CS:GO? 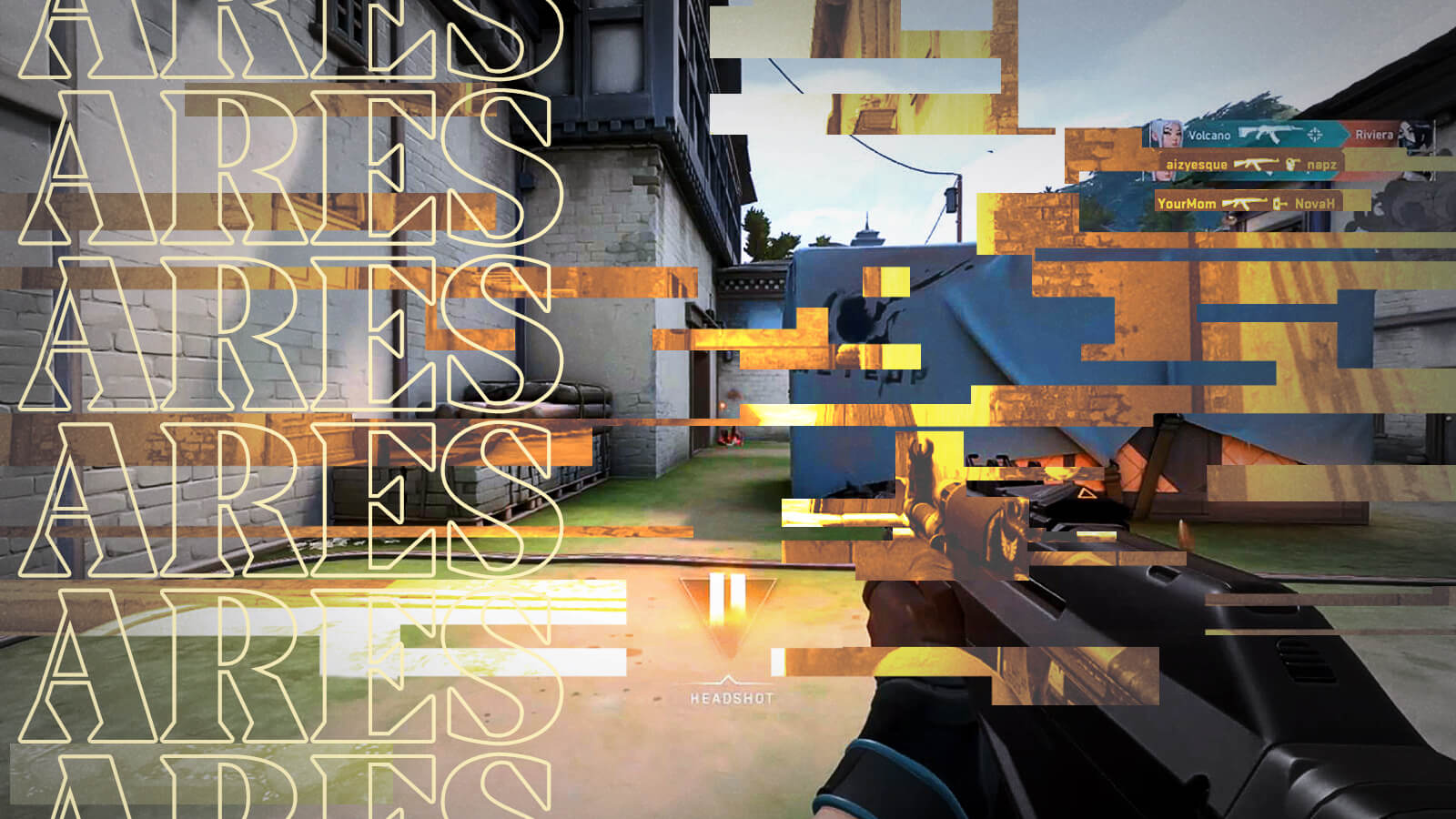 Amidst a frantic debacle over competing TOs in CS:GO, caster-extraordinaire and former CS:Source pro HenryG, put out a pretty interesting Tweet thread last week that our friends from GGRecon recapped rather nicely.

It doesn't have anything to do with CS:GO, or TO's, but stay with us for a second. It's about a play-test of Project Ares, RIOT Games' new game that is slated to come out in 2020 and compete with CS:GO for the FPS audience.

And Henry likes it. He actually says that it's the best game he's played since he tried CS:GO the first time, and if that isn't praise, we don't know what is. Even coming from someone that regularly wears double denim.

What's just as interesting is that the game seems to revolve around the same core dynamics that CS:GO does: Great gunplay, good movement and tactical awareness. Yet another game we'll fail spectacularly at. If you want the full story, check out Henry's thread here, or go follow him on Instagram for... double d..enim images.

Can Complexity continue their form?

Last time they were at LAN, Complexity managed to beat Danish stars Astralis 2-0. At DH Open Anaheim, they will have to go one better, and outperform Danish superstars North.

They start out tomorrow with a game against perennial under-achievers MIBR, and have ENCE and Gen.G in their group. If that's not a winnable group, then k0nfig is a humble player who doesn't take himself too seriously.

North have to take down forZe in their first game, who are arguably the most dangerous team at the event. The second highest seeded team at the event behind ENCE, forZe have been terrorising online qualifiers and at the end of 2019, LAN tournaments too, and with xsepower on the AWP, MSL will have to have his wits about him from the get-go.

It'll be refreshing for him that Endpoint are in his group, as North are unlikely to be the focus of any wheelchair emojis when there's some UKCS in the building. They take on FURIA, who since adding HEN1, have been kinda wheelchair emoji-esque themselves.

If you want to read a few more words on the event, our own aizyesque did a write-up for GGRecon. No North bias, he swears.