There are 12 hours of IEM Katowice CS:GO on the plate today, so we hope you have a 2nd screen ready.

The Battle of the s0m 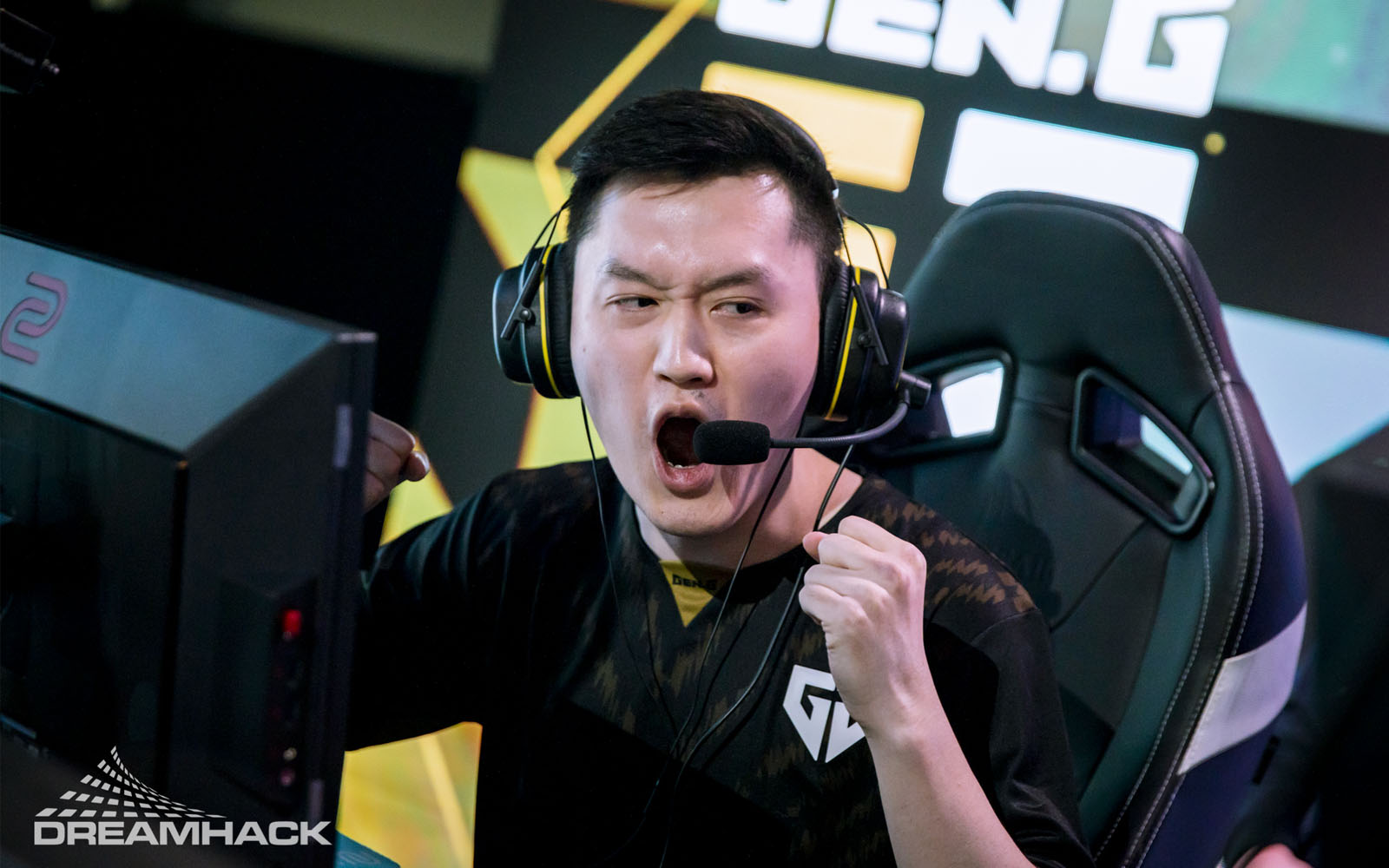 North may have stumbled into playoffs, but they were put to the sword by Stewie2.0k, otherwise known as s0m. The young American sliced through the Danes and made them look a bit silly, as Gen.G took two close maps.

Though the scores on the maps looked close, the scoreboard told a different story, with only aizy squeaking a positive K/D for North and he did it with pretty low ADR. MSL thought that they would be pretty evenly matched with Gen.G, and while he wasn't entirely wrong, he will almost certainly be a little miffed.

For Gen.G, this marks their first Grand Final appearance, and BnTeT must be ecstatic. Not only did he get out of China just before the Coronavirus outbreak, he got into a team that can actually do some damage. s0m never doubted his team in his pre-tournament interview, and seemingly he was right to.

While one Brazilian team floundered and faltered, the best Brazilian team stepped up to muscle past the juggernaut. Aided by a rare but extremely effective boost and a stellar performance from yuurih on Nuke and VINI on Overpass, both dropping 30 bombs, FURIA made it through.

It's surprising that it was the individual power that got them through against a team like Complexity, especially when coL have the best AWPer in the world, hey oBo? Should have got HEN1, apparently.

The Grand Final was somewhat anti-climactic - unless, for some reason you needed it over quickly, for example if it was 4am and you had to finish off a newsletter, it was alright.

Though Gen.G did their best to throw away the win, losing a 14-10 lead on Inferno, they swept cleanly in OT to smash the tournament. s0m took home his first (of many?) MVP trophies, and Gen.G took the DH Anaheim trophy home without dropping a map, despite playing 175 rounds in just six maps. Now that's resilience.

As if life wasn't upsetting enough for C9 fans, they now have to watch their former teammates crushing competition in their home country. Don't worry, we're sure floppy will be able to carry you in Katowice.

Use the forZe Jerry

MIBR went from being the best team in the world, to being the Brazilian Leeds United, to now finishing in the same place as Endpoint, a UKCS team, in a genuine event.

What's more embarrassing than that?

ENCE might just be a mirage perfectly set-up by Aleksib to further his own career and make him look really good. The fact that they've just stopped playing Counter-Strike since he left makes us think that much like Finland, ENCE being real in the first place was all a ruse. They lost to MIBR and Gen.G to go out bottom of their group.

forZe on the other hand straight up lost a best of three to a UK team. There's not even a joke to make here. It's just really, really sad. They looked so good before, we swear. xsepower went from being linked with NaVi, to getting outperformed by the second best AWPer from the Netherlands. facecrack was still popping off though, pulling off this outrageous triple on Vertigo.

In fairness, they were dealing with some 'psychological issues', which may or may not have been caused by losing to North.

Being from the UK doesn't completely absolve Endpoint from disappointment - they did get 2-0'd by North in the aizyesque derby. Due to how long it took to start, it was overshadowed by the Fury vs Wilder fight which somehow finished before it, despite being supposed to start 4 hours later. 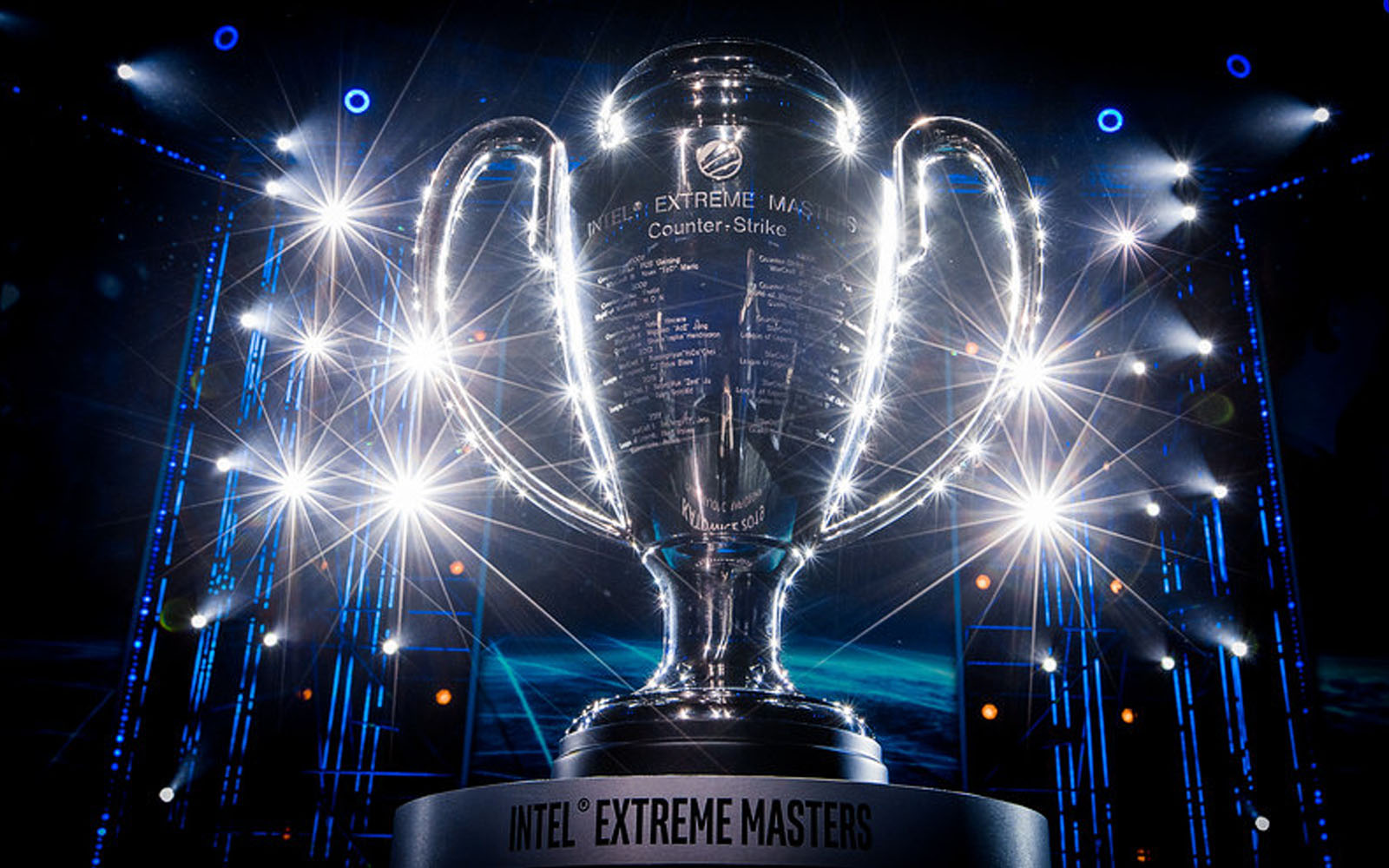 IEM Katowice is STACKED. Like, PaszaBiceps stacked. With more good teams than Pasza has had protein shakes, Katowice is guaranteed to be an absolute banger. HUNDEN reckons all the teams he's seen have got some pretty big weaknesses, so MAD Lions should be winning, right? And yeah, we know we covered this last week a bit, but we're so goddamn excited.

All the good teams, and Cloud9, are there. C9 start with Astralis in a best of three, which in most tournaments is a death sentence, but Astralis looked pretty weak at BLAST. You never want to play Astralis, but if you had to, now would be a good time.

NaVi vs FaZe is the biggest banger of day one, and we get two or three maps of this goodness. A reinvigorated s1mple and electronic against a reinvigorated coldzera and NiKo? God DAMN this tournament is going to be so good.

IEM have confirmed Zeus will be carrying the trophy. At least he's finally carrying something.

Every single top ten team is there for the first time in 2020. We're struggling to contain our excitement. We haven't been this excited about Counter-Strike since we ranked up to MG2.

Speaking of MG2, NiP take on Vitality on day one. It's one of six, yes, SIX, best of threes on day one. There's Counter-Strike all day for like four days. This is miles better than Christmas. Plus we don't have to look at Auntie Edda this time around.

For all the other teams and everything else you need to know, aizyesque covered it all at GGRecon. If that isn't enough, check this banger read out from HLTV's Professeur.