Astralis didn't lose a map on their way to the semifinal, but didn't even win enough rounds in total to get near a map win against Na`Vi. Meanwhile G2 are now back at the top. What is happening?

A duel for the ages 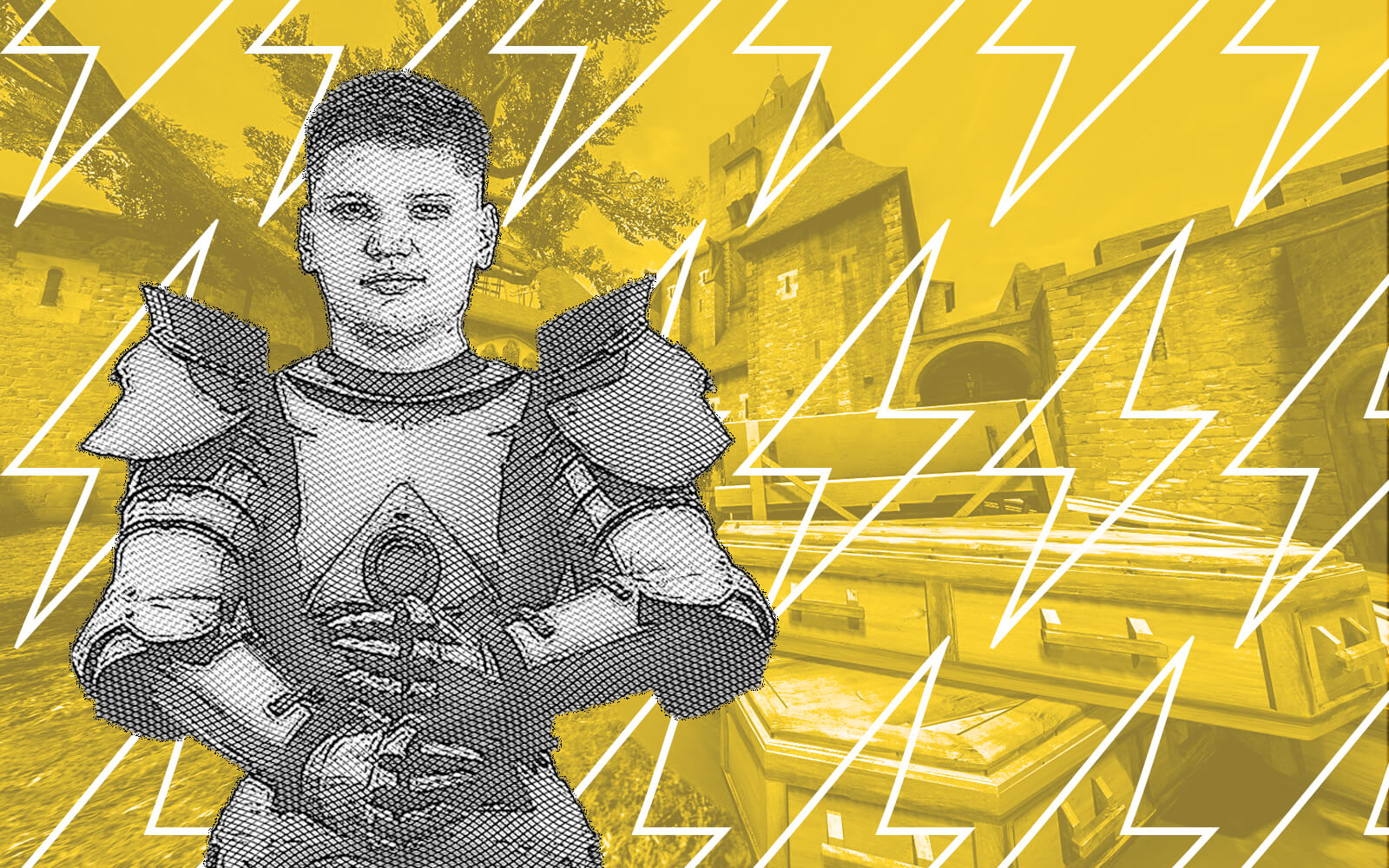 s1mple is the best player in the world.

NaVi vs G2 was billed as a big game - the battle of s1mple vs kennyS, the refurbished G2 vs the reinvigorated NaVi - it was meant to be a huge best of five.

And it was great. Sort of. If you like French stereotypes of surrendering, or you like saying 'cyka blyat' when playing matchmaking, this was fantastic.

On Nuke, Boombl4 went massive - and that's not a euphemism. He dropped 32 kills in a 16-4. Thirty-two! In twenty rounds! He had a 2.58 rating. This was supposed to be G2's map pick. Maybe nexa's prophecy, or should we say promise, was coming true.

Thankfully, Dust 2 started better. huNter was in his element, popping off, and G2 looked much better. But, G2 gonna G2 - the power of the 0-3 is too strong. s1mple took over the game, nailing every shot with the AWP, and with it getting tight, the rookie Perfecto won a dramatic 1v2 on 1hp to take the map.

Back in May, G2 League of Legends player Wunder tweeted 'Ready for the fastest international BO5 ever played?' before his team absolutely murdered Team Liquid and actually broke the record. G2's CSGO team, instead, made a run at it, but instead tried to lose as fast as possible.

Nobody told flamie it wasn't a Major. He went full Major-flamie mode, bagging a super fast ace in the third round - and you don't want to get him rolling. Those kills got him to 11. In round three.

It was looking dark for G2. Normally the narrator of the book would say something like 'until our hero, kennyS awoke and started going insane'. We don't read much, books are too long, didn't read.

kennyS did not wake up. He ended the map with under 45 ADR, and just 7 kills. Perfecto didn't die in the entire first half, but he still ended the game with more deaths than s1mple. s1mple ended 14-2, flamie got 23 kills. It was a complete domination, 16-2, for the 0-3 meme.

Alright. It was a bad day, and a bad end to the first foray into the Spodek Arena for kennyS and his team - but that doesn't change the fact that G2 are a scary team, and one who must now be taken seriously, for the first time in ages.

They might not have got ZywOo, and that will likely haunt them forever; but in huNter and nexa they have something better - the power of friendship. And more than one good player. Mostly the latter.

Most teams would kill for a NiKo, and Carlos - or Ocelote, G2's owner - found one, almost literally.

Before the final, they had won 13 in a row, but it seems 13 is their unlucky number. 4 out of 5 of the players were rated higher than NaVi without s1mple. It was all looking so good, and the future is still bright. They're pretty much set on an auto-invite for Cologne due to their rank in the ESL Pro Tour, where hopefully they'll play in front of a crowd.

At least they're looking brighter than Astralis. The Danes looked mega-tilted after their dismantling at the feet of s1mple, and at BLAST they looked shaky too. Hopefully for the sake of fun, this is the end of their domination - but somehow we doubt it.

One thing is for sure - the Astralis we saw against NaVi will not be accepted by themselves.

swags out the bag

He's finally given up his dream of being unbanned from Majors after his part in the infamous iBP throw that caused them all to be banned permanently.

He's stated his desire to attempt to go pro in 'Project A', which we now know as 'Valorant' this week, Riot Games' shooter that so far we've only seen screenshots of and a brief video. Quite why he's so sure he can go pro in a game that doesn't exist yet, we're not sure.

The only thing more fantastical are his fans beliefs that he did nothing wrong.