#62: Not the breast look for Renegades

If you thought the EU Minor was the most interesting, think again. The Asia Minor teams are really rolling out the big guns this week to make it more interesting.

The es3tag curse gets a new owner 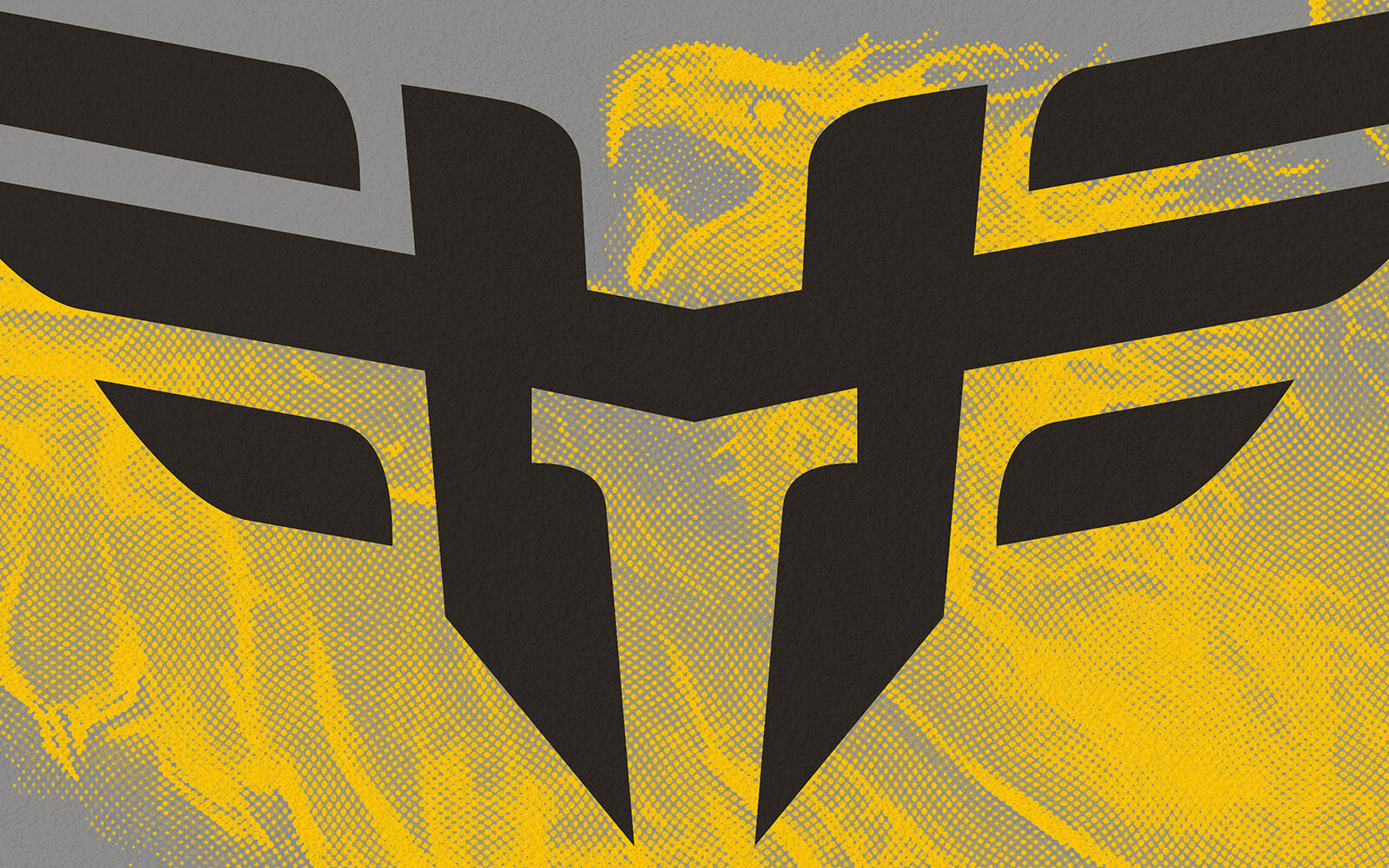 G2 beware - FunPlus Phoenix are in another game ready to make you look like an idiot.

They've picked up the old Heroic roster, though we kinda wanted them to sign the old Virtus.pro roster so they could help them 'rise from the ashes', as it were. They then decided to move Heroic from the ESL Pro League to FLASHPOINT.

ESL needed a new team, and they responded back by taking one of FLASHPOINT's teams, BIG, who jumped at the chance to play online instead of LAN, due to XANTARES being on the roster. This left the door wide open for Copenhagen Flames to join FLASHPOINT.

Clearly, the Major slot isn't all that important any more, and FLASHPOINT is worth more money. Heroic bombed out of the Minor Qualifier and still got picked up - good news for many of you budding FACEIT level 7's who enter open qualifiers for a laugh.

They should never have cut the D

SEVEN Renegades staff members walked out of the organisation last week, according to George Geddes of Dot Esports.

It all stems from the Renegades owner, Chris Roumayeh, who apparently isn't a great guy. According to the article, he created a 'hostile environment' and 'verbally abused employees', which in fairness, sounds like most Australians to the rest of the world.

He supposedly referred to a female streamer on the books of Renegades as a 'boob streamer'. It's not even a case of 'well... he's not wrong, but he shouldn't have said that'.

He then claimed he could find 'a lot of shit' on another member of staff. This seems like the worst working environment outside of a Wuhan hospital.

They have a chance to beat their old mates, and, like Pinocchio, prove that they're the real Boys, at ESL Pro League. They're in a group with 100 Thieves, that is.

HAVU got something good? 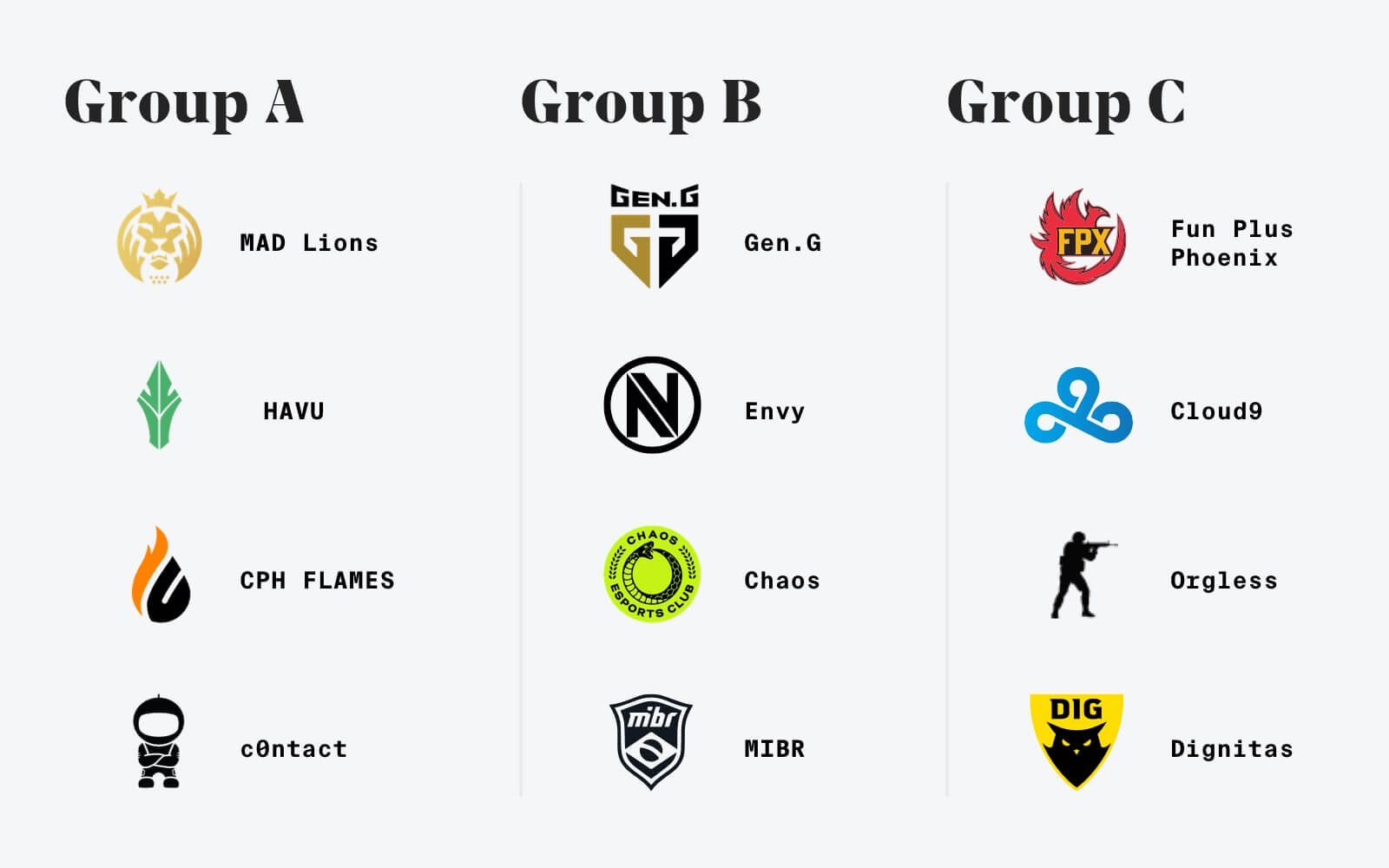 It's hard to talk about FLASHPOINT without talking about how much of a disappointment the list of teams is. MAD Lions are the highest rated team and they just cut their IGL.

To play devil's advocate, maybe they're right to cut him: if coronavirus was as dangerous as HUNDEN, we wouldn't have to self-isolate. (Okay, that's the end of the corona jokes.)

The group selection was done in a bizarre game-show style, with players encouraged to flame opponents and occasionally their own teammates (Bubzkji, we all heard that dig at HUNDEN, near the end of the VOD). It was... quite something.

Dignitas' group is called 'Assisted Living', by Moses at least. We did think Dignitas was a strange name for such a team...

Group A, with MAD Lions, HAVU, Copenhagen Flames and c0ntact, has been dubbed 'In Game Feeders' by Moses, while Group C with smooya's Chaos and Nifty's Envy was named 'Snakes and Ratters'. It's all a bit... unusual.

There was a bit of controversy over some of the insults thrown around - most notably the dreaded Gamer Word - no, no, not that one. The R one. No, not like that...

With Pro League now being online due to the coronavirus spread, FLASHPOINT can feel pretty happy with themselves for getting the players out early. They might not be able to leave, but that's for another time.

GuardiaN will be stepping in for hallzerk on Dignitas, originally due to VISA issues, but now that flights to the US are being stopped, we imagine he's there for the whole ride. That 'Assisted Living' tag looks pretty accurate, now.

You can't make this shit up

We quite liked the Camel Riders for their amusing name and the fact they brought a new nation to the Minor AND they had a player called PokemoN, but it seems not all is as it seems.

It seems they bent the rules a bit, and were essentially forcing all the other teams to play at a ping disadvantage. A few teams complained a lot about it, but especially those playing from Israel, where the ping was more of an issue.

We still like his name, and his bravado, but turns out PokemoN might be a bit of a snake... well, an Ekans at least.