The last week have been poor in the World of CS:GO, but fret no, ESL Pro League returns today with online games aplenty. 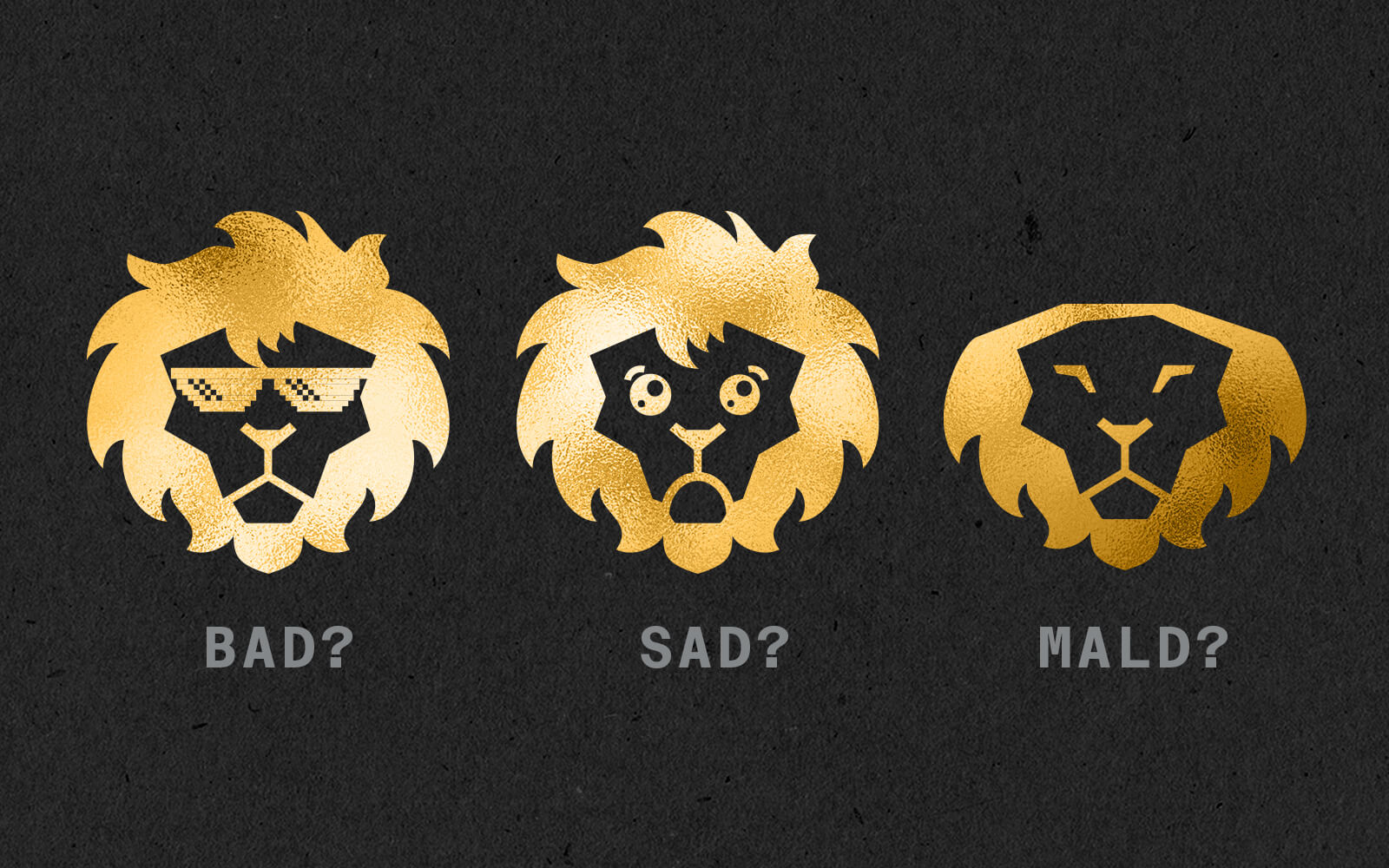 Illustration by Crash_. Based on icon by Alejandro Capellan

We need a little bit of help, guys. Which one is it - BAD Lions, SAD Lions or even MALD Lions?

MAD Lions decided to change their IGL, HUNDEN, to serial middle-tier inhabitant AcilioN, and quickly dropped down to being a middle-tier team at Flashpoint - which isn't exactly stacked itself - as they get left in the dirt by HAVU.

Being the second best team in Denmark is like going to the gym - everyone says at the start of the year they want to do it, but nobody seems to actually want to. Copenhagen Flames didn't even want to take a stab it, as they lost 2-0 to c0ntact.

MiBR dared to peek smooya, and were faced with peak smooya. Not just in the server, but off of it too. He and steel helped Chaos to a 2-0 over MiBR. Imagine telling someone that a steel team would 2-0 FalleN in a professional game because FalleN got outawped by a UKCS player, just two years ago.

LoL world champions FunPlus Phoenix picked up the Heroic boys, and apparently it was for well over $1m. Their first game was against C9, and it turns out that just because you pay a lot of money for a team, doesn't make them worth it. They got blasted by floppy and lost Inferno 16-3.

Maybe G2 were on to something.

Elsewhere, Envy took a map off Gen.G somehow, before koosta obliterated them back, somehow, and then Dignitas took down Orgless. When you let GeT_RiGhT get AWP kills, you know you're in trouble.

Sports? Stopped. Going outside? No bueno. Seeing friends and family? Not any more. World? Ending. Hell? Frozen over.

There must be some unwritten rule in French CS, that you can't just cut a player, you have to start talking smack about them.

Heretics dropped a bizarre statement about why they cut jeyN, which basically boiled down to: he's a bit of a dick. They questioned his character, claiming it to be the 'complete opposite to the harmony of his teammates', which is pretty damning.

jeyN ends up coming out better, wishing good luck to his former teammates. Maybe that's the 'complete opposite' they were talking about - he's not dramatic enough.

For his replacement, Heretics looked to ScreaM. And then they said, "can we speak to your brother?"

There's no bigger sign that you're washed up than your little brother getting a spot on a team ahead of you. If you can't get on Heretics, maybe it's time to end the ScreaM dream. 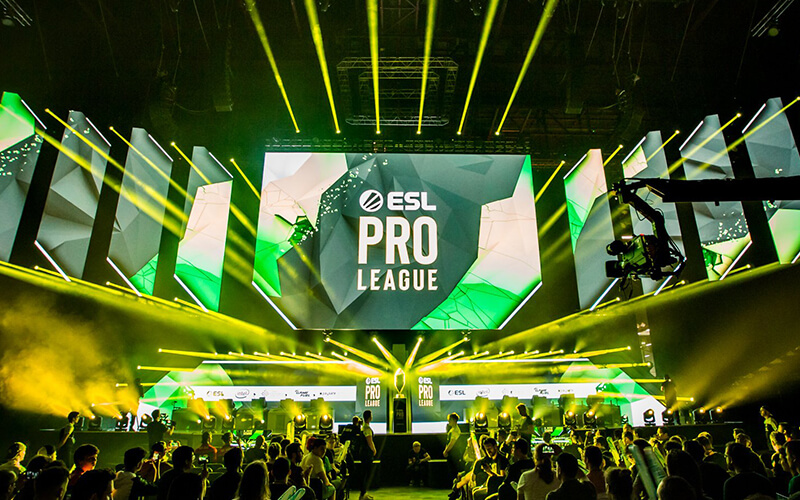 The Pro League had to move online as the coronavirus - at least so far - isn't a computer virus, so we can at least get it done there, and it kicks off today. We're excited for an online tournament for the first time... ever?

With teams rushing to get out of Europe and back to the relative safety of the Americas, the groups had to be rearranged. All the Americans were moved to a group together, with Renegades, BOOM and Sharks having to drop out. Swole Patrol and Spirit replaced two of the teams, but one team is yet to be announced.

Spirit got thrown into a group with Astralis and Vitality, but if anyone can do the big boys dirty online, it's the random CIS team that nobody expects. They join GODSENT, NiP and ENCE in a group full of coin flip teams - especially online - and Astralis.

North are denied a reunion with valde but instead get one with k0nfig on Complexity, as both teams vie for the third place - because surely, NaVi and fnatic are shoe-ins for the top two spots. BIG (who replaced Heroic, after the roster moved to FPX) and forZe cannot be entirely ignored, though - especially in an online group, as that is where both have thrived. BIG because of XANTARES, and forZe because of being Russian.

mouz, FaZe, G2 and OG are in the group of international teams, and fittingly they take on TYLOO, with VP as the sixth team. This isn't a group of death, it's a group of undeniable, unavoidable chaos. TYLOO vs FaZe in an online game? NiKo vs huNter? NBK vs kennyS? It's going to be a mess, and we're all for it.

One of FURIA, 100 Thieves, Liquid or EG are going to miss out on a spot, as this group somehow becomes the most stacked one. The NA group. The most stacked. We don't know how this has happened. Swole Patrol might have accepted an invite, but finding a 6th for this group is going to be hard. "Hey, guys, want to get demolished?"