Normality has been restored. After last week's craziness, it's nice to see we are back to business as usual with events being cancelled due to Covid-19, favourites winning online games and MIBR being in shambles.

The Major is postponed and gets $2M prizepool 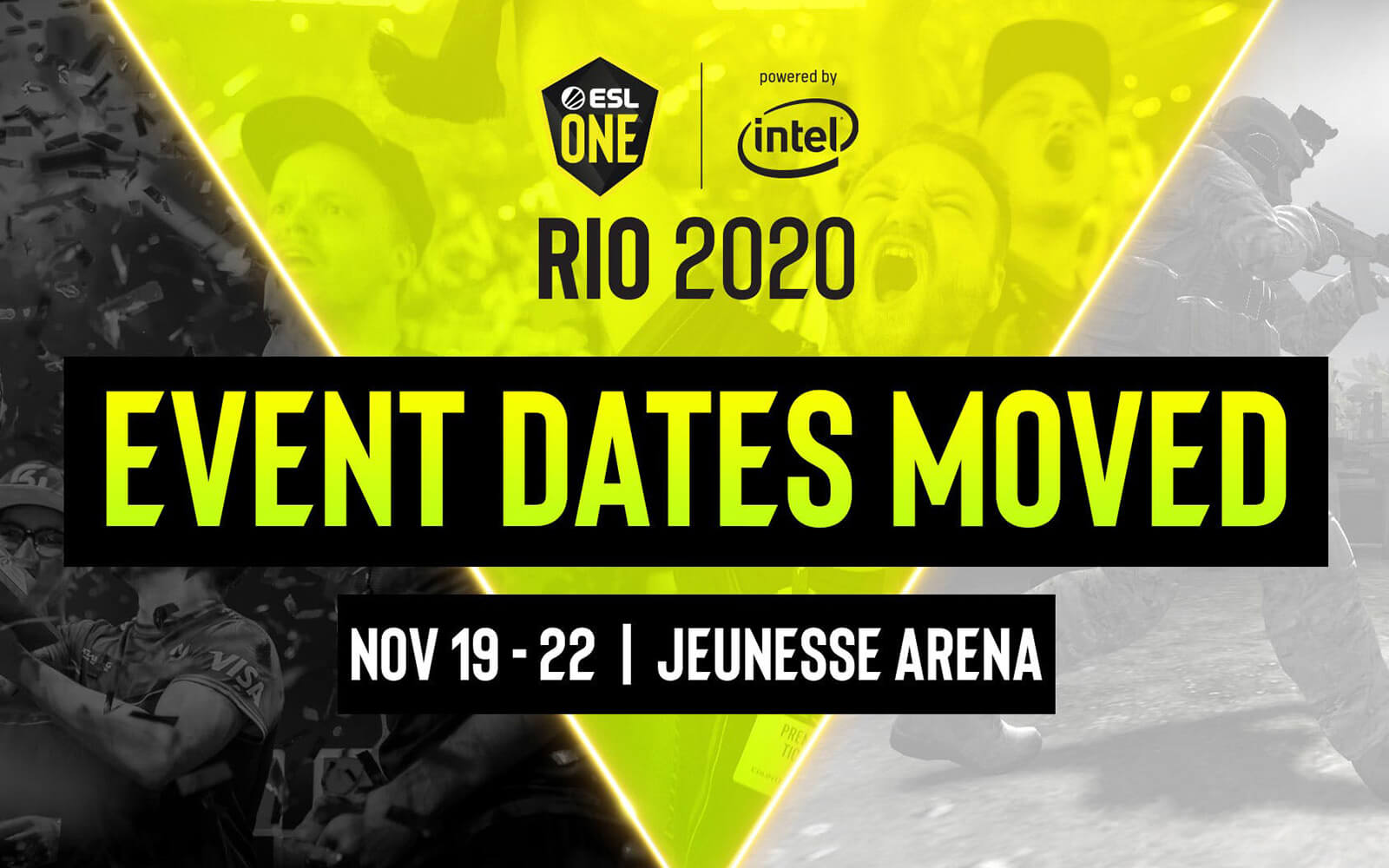 Come to Brazil! - just, in November.

We didn't care that much about coronavirus, but it's even interfering with those of us who stay indoors all day now.

The Rio Major has been postponed and moved to November, eating the other Major and therefore absorbing its prize pool, like Kirby. This makes it the biggest prizepool in CS history, which we guess is the motivation one would need to fly to Brazil.

Nothing else has changed - the teams are the same, the arena is the same, your ticket will still work and MIBR still aren't going to win. 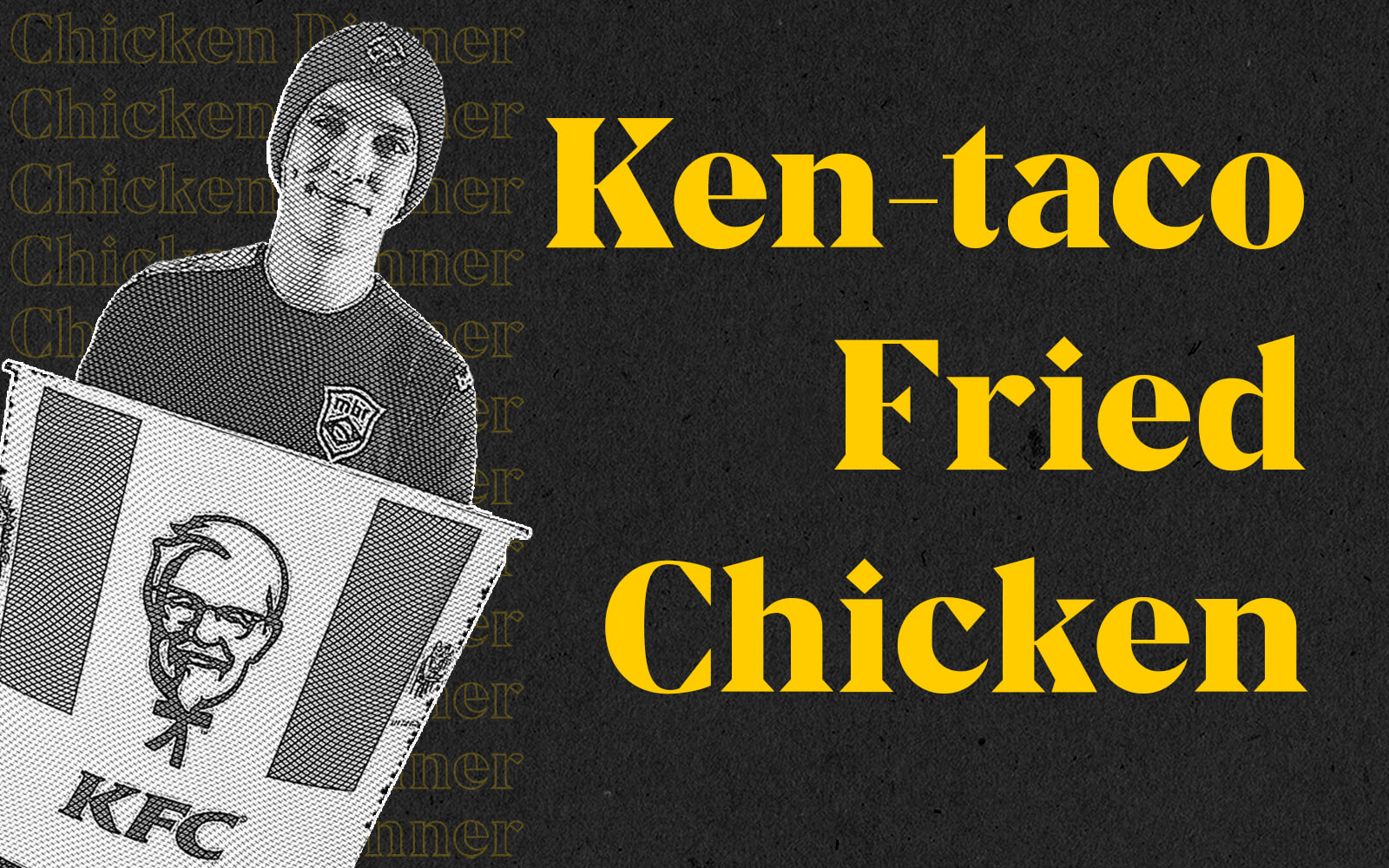 At least he's killing something.

Turns out TACO hates chickens, and not just a bit, nearly twice as much as his second in the roost, flusha. apEGGS (we will not apologise) came in third, taking down 151 chickens. What the cluck?!

The Brazilian hasn't been having the best time of it when it comes to killing enemy players, so he's taking his frustrations out on the poor poultry who roam the streets in CSGO - 278 of them, in fact.

80 of those he killed with a knife, but no fork needed.

We guess that's the reason he and... sigh, HEN1 never made a team together.

Favourites progress in EPL groups A and B

Who said online CS means nothing?

Well, everyone. And they're mostly right. BUT, all the big teams did alright in Group A, with Astralis, Vitality and NiP making it through with the best record, so maybe it's not all that nonsensical. In Group B, NaVi made it through top to join Astralis in the super duper mega finals or whatever it's called. (They qualified for Stage 2 automatically by finishing top.)

ENCE won a game, but it was only against NiP, so it doesn't matter. What REALLY matters is that they finished below Team Spirit and GODSENT. Online CS suddenly matters to Aleksib - though that might change shortly.

OG take on FaZe, mousesports, VP, G2 and TYLOO in a mega-stacked group, where FaZe made TYLOO look a bit silly. 100T beat Swole Patrol and Liquid beat MiBR to kick off Group D, while FURIA will take on EG tomorrow in the American group.

Jamppi has seen ENCE looking like total garbage and taken it upon himself to sue Valve for... him having a VAC banned account?

He alleges he sold the account to a friend who cheated - which is against the rules anyway. So uh, good luck?

"I didn't steal the chocolate bar, your honour, I ACTUALLY vandalised the store."

The CSPPA, the players union, even ignored requests to support the bloke who has been left unable to join OG since news of his VAC banned account came to light. In all honesty, doesn't look like ENCE are going to make another Major any time soon, so he might have a chance at joining them anyway.

HAVU is the best Finnish team