Thorin continues to grab headlines, as Flashpoint definitely don't viewbot their way to a higher number on Twitch than ESL Pro League. And there are new skins!

The Major has no Minors 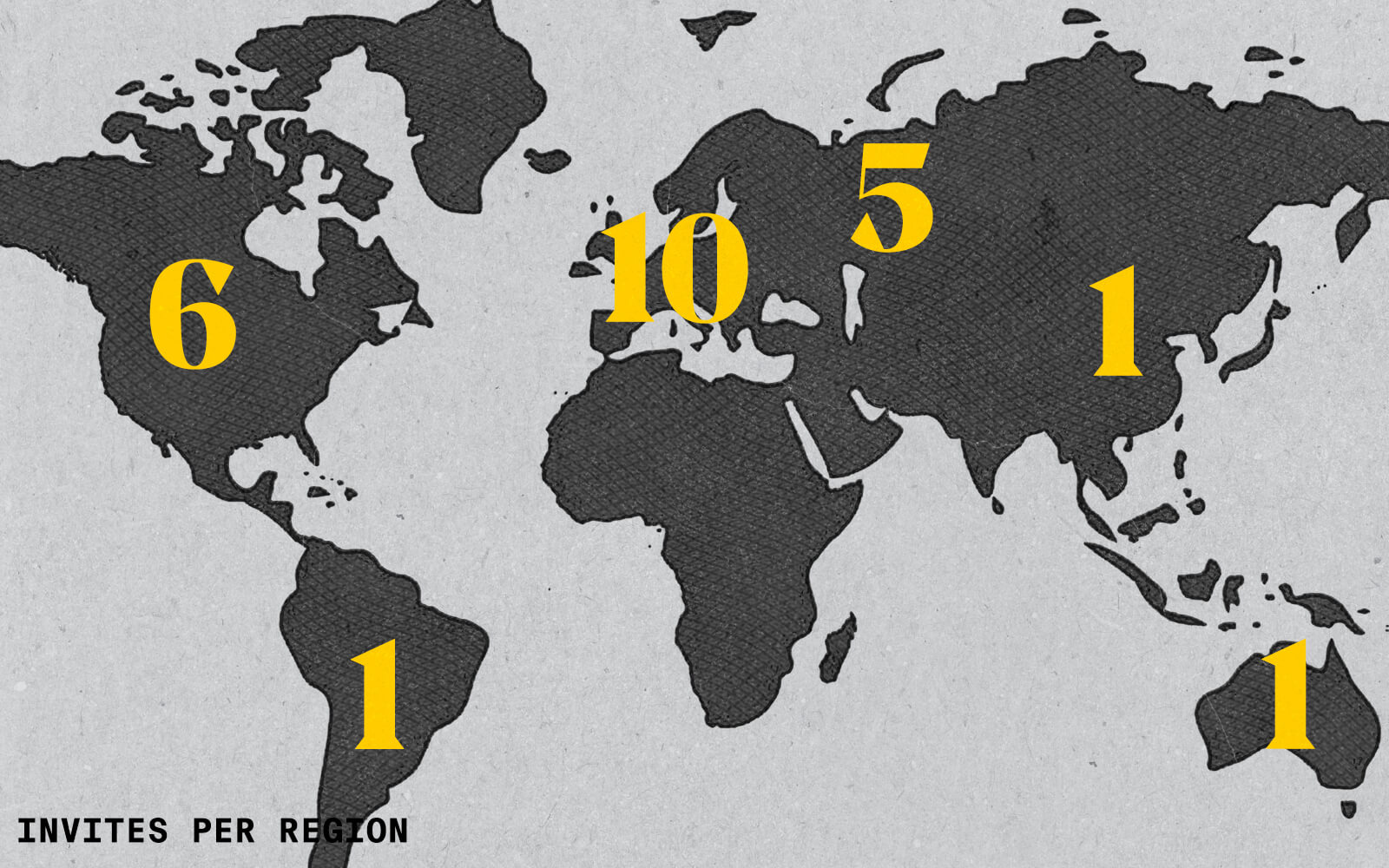 We won't be seeing the Major until November, but the gap has been filled by a new Regional Major Ranking, or RMR, event. It's a bit more hype than it sounds.

'The world's best 56 teams' will be competing in an ESL: Road to Rio tournament that gives ranking points with which one can be invited to a Major on. Quite how the best 56 teams includes 12 teams from NA and 8 from Asia, we're not yet sure.

Any team who qualified for a Minor and/or the Major is automatically invited to this tournament, while others will be allowed to qualify. Someone at Valve clearly is a fan of 2014 NiP and wants to give them another chance.

The biggest loser in all of this is Virtus.pro, who despite finishing 2nd at the last tournament, will be forced to get down and dirty with the other CIS teams in some bizarre not-quite-the-CIS-Minor tournament where it has all the same CIS teams who somehow make it to the Major, but with NaVi, who will invariably somehow fail to make it.

In total we'll see 10 EU, 5 CIS, 6 NA and then 1 each from SA, Asia and Oceania in the Major, with teams qualifying from where they've been holed up since the COVID-19 crisis begin.

Thorin isn't a fan. We know. We were shocked too. 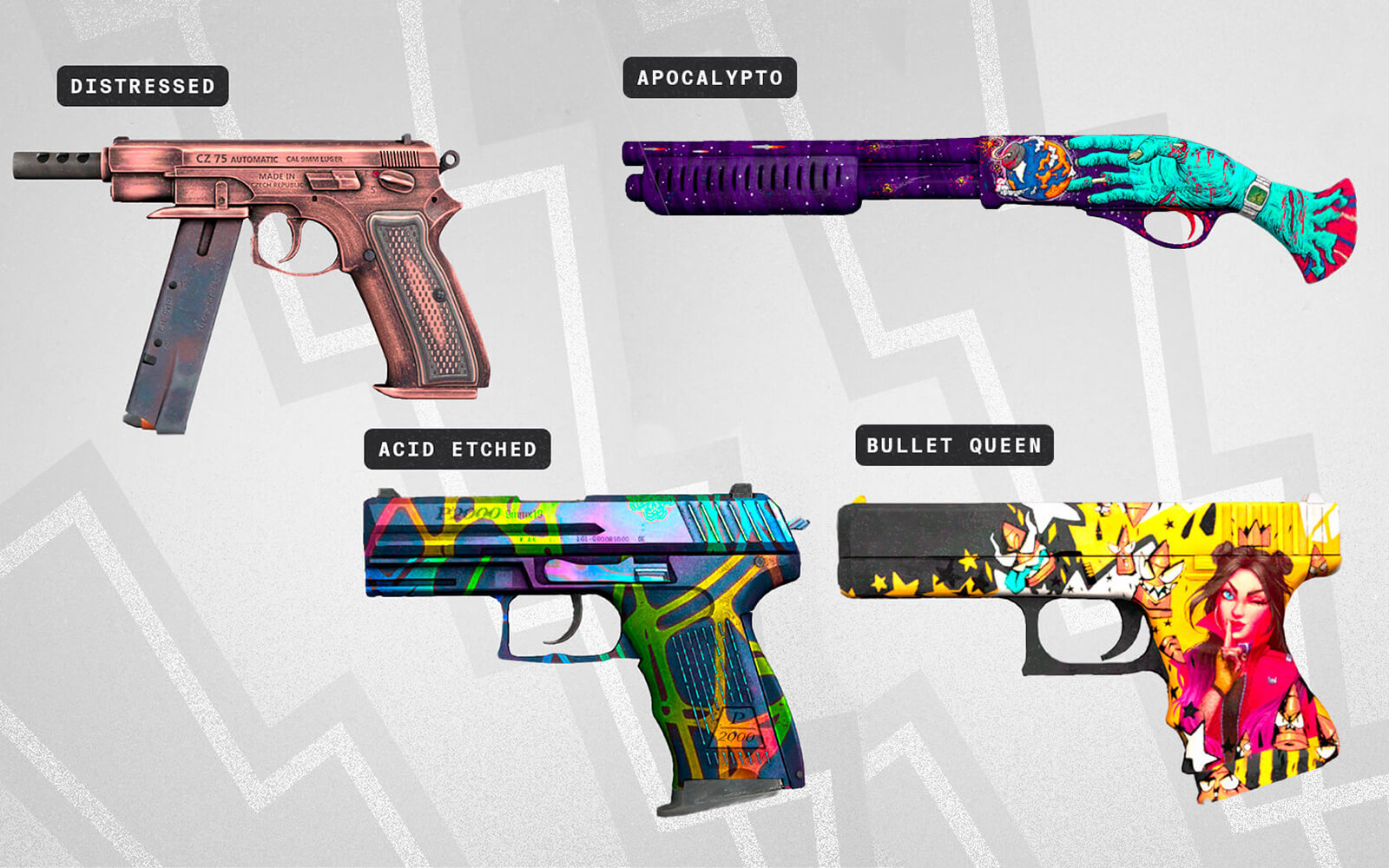 We're all stuck at home. It's been a few weeks for some of us, Crash_ has been working out a lot more, PHedemark has been spending time with his girlfriend and aizyesque has clicked on the 'DreamHack Masters Stockholm 2018 overview | HLTV.org' link 43 times, according to Google.

Thankfully, Valve has helped us out by giving us 2 new maps to play once in Scrimmage, declare as noncompetitive and then go back to playing Mirage 4 times a day after. They've also given us a beautiful new case to stare at and shell out your cash for.

We're a big fan of the Darkwing, which makes your Krieg look even more OP than it is, because Valve still haven't nerfed it in this update. We're on our knees, here.

G2 are doing alright - they're 3-1, along with mouz and OG. You wouldn't believe it if you checked their owner's twitter after their single loss to OG, though. We love Ocelote, but Jason Lake is a little bit jealous.

You may notice the lack of one big name in that top three of 3-1 teams - FaZe. Losses to mouz and G2 have left FaZe 2-2 and given huNter- the upper hand in the family feud. Christmas dinner should be fun.

OG have generally been doing fine, but Aleksib going -31 didn't help them against VP. mouz's loss came to OG. TYLOO are yet to win a game, but they took a map from G2. Maybe that's why Ocelote was so upset.

Thorin started the day showing off about FLASHPOINT's viewer numbers and mocking those who talk about a 'non-influential' league (which apparently he isn't doing when he tweets about ESL every few days?).

Well, the thing is, those numbers are inflated. The stream is embedded on the FACEIT website apparently, which boosts those numbers up by 97%, according to Professeur of HLTV.

Now, they're not technically viewbotting, but those aren't real viewers, and you might have gotten away with it if you weren't flaunting it so much.

Richard Lewis himself called it out as 'deceptive and lame', which seems very... soft for him. Either he's become a little less 'school of hard knocks' in the last few months or he thinks the people behind it don't have bad intentions...

Thorin, however, has decided to double down by... calling the teams in his league tier 2 and saying people are tuning in to watch Swole Patrol play FURIA. Definitely nothing to do with FURIA being better than any team in FLASHPOINT, no sirree.

He then said other people were bragging about their numbers. You... you started this, you madman. You kept the tweet of you bragging up! Are we in the twilight zone? What is happening?!