The golden AK-trophy from Flashpoint finally found a winner, and the Road to Rio starts on Wednesday.

The Stairway to Rio

The Road to Rio is a long and winding one, but even the longest journey's start with a single best-of-three, to paraphrase Lao Tzu.

Two groups of EIGHT teams in Europe take part in a round-robin of best-of-threes which is an INSANE amount of games for us to sit in our underwear and watch at home. Just... remember to eat. And wash your hands from time to time.

The first game starts on Wednesday, with two games at 3PM CET - Complexity vs Astralis and fnatic vs ENCE is the perfect starter, and Vitality vs NiP is a solid chaser to wash it down with.

Don't rest too much though - the NA version kicks off straight afterwards. There's back-to-back-to-back games from 3-some time after 10pm. Some of the Americas ones are a bit less interesting, but Gen.G vs 100 Thieves is not to be missed.

This occurs for a few days, then they take a day off on Monday, and then OH MY GOD THERE'S SIX DAYS OF GAMES.

Maybe not being able to go outside isn't all bad.

And that's a wrap 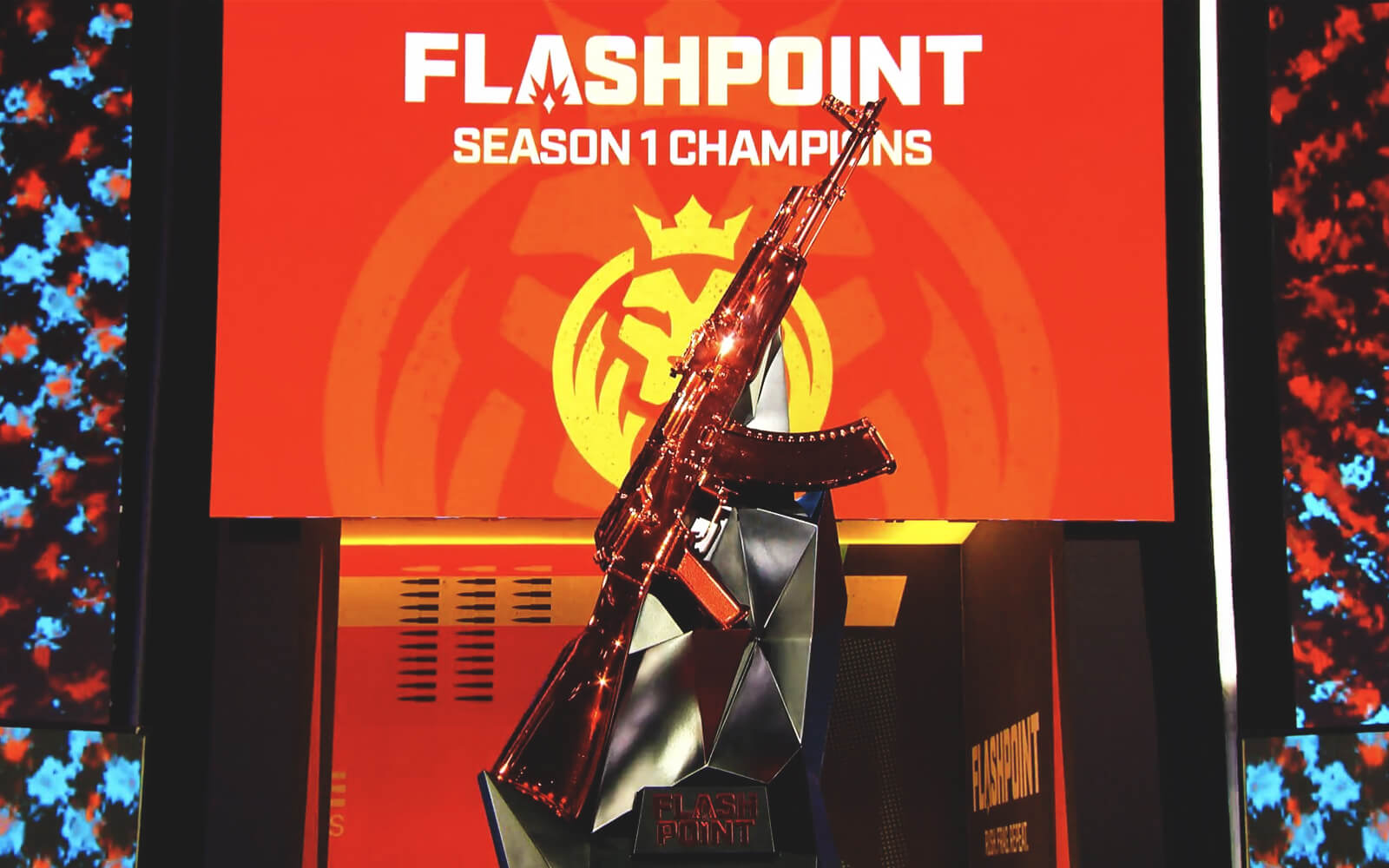 Now, we've gotten a bit of stick for talking down about FLASHPOINT, and maybe you guys are right; so we decided to really sit down and concentrate on this ga-

Oh baby what is you doing.

Seriously, this game was a FIESTA. Map one started out pretty good - MIBR looked sharp, fer was back on form, FalleN was looking pretty solid again, it was enjoyable.

Map two had an air of incompetence, as Bubzkji bullied FalleN over and over and over again, making a mockery of MIBR's CT side. Multiple site stacks were pulled apart by both teams in an fun, back-and-forth game where MAD Lions came out on top.

Just... awful. There were four ninja defuses. In a game that was worth $500,000, two different times the player peeked too late to stop the defuse, one of them MIBR planted for none of their four alive players, and another saw meyern empty his clip into a smoke, powerless to stop a 10 second defuse.

A complete comedy of errors saw MIBR lose a 12-3 lead at the half to hand MAD Lions their first major tournament win, and fair play, they deserved it in the end. $500,000 is a lot of money, and they've proven that removing HUNDEN wasn't quite as bone-headed as a lot of us first thought.

That money could genuinely change their careers, or even lives, and we're happy for them. And for MIBR? It's just more disappointment. But they're used to that by now.

ENCE weren't going to be there anyway...

Jamppi might be VAC banned and unable to play at a Major, but ENCE don't look like going to one any time soon anyway. They're rumoured to be replacing xseven with the banned player.

The youngster is currently attempting to sue Valve for him being unable to join a team due to his VAC ban, which is going to look a bit silly if he joins a team straight away.

ENCE are pretty desperate to get back to being an actual team instead of a bad punchline to a 'not so ez 4 ENCE' joke, that they're now trying out players with VAC bans. Quite what this would mean for their Road to Rio tournaments this week and next is pretty unclear.

We'd love to see them try to qualify while one of their players is attempting to sue Valve. We're sure they'll be lenient with the rules. 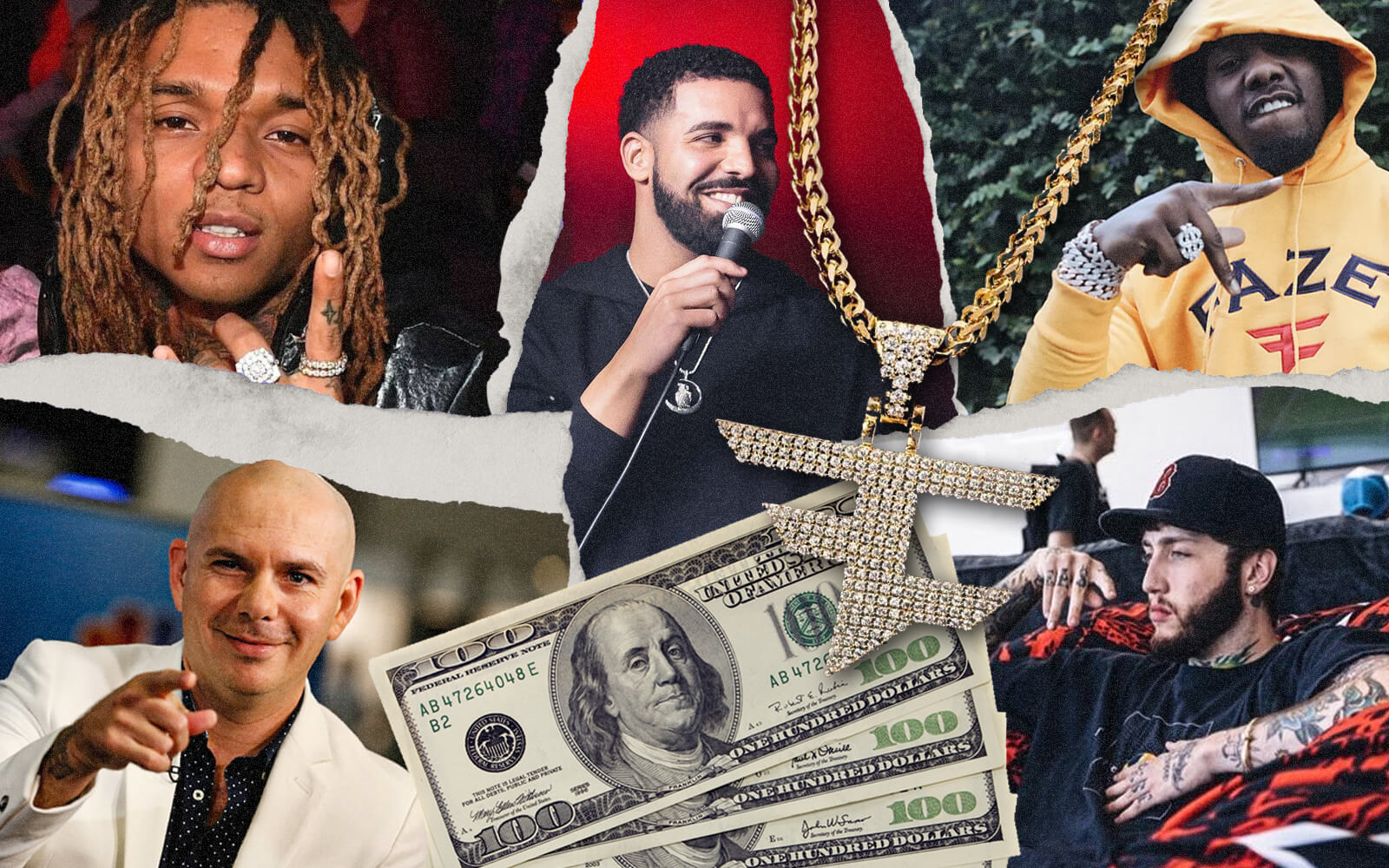 If you weren't aware of quite how global esports has become, you will be now - because Mr Worldwide himself has gotten involved.

We were hoping it would be MiBR, cause we had a great 'sponsored by Tinder/Timber' joke, but in fairness, Pitbull and Swae Lee teaming up with basketball players and bizarrely footballer Gregory van der Wiel to invest $40m into FaZe is a close second.

Pitbull is famous for being number one twice in the USA, something FaZe fell at the final hurdle of, when they choked a 15-11 lead to Cloud9 on the final map, Inferno, of the Grand Final of the Boston Major.

All jokes aside, this on the surface level is a good sign for the rest of esports. FaZe are very much the outward 'face' for most people of esports, and probably the biggest organisation involved. Whether trickle down economics will help water the grassroots is yet to be seen, but the sheer scale of the names involved and the money means we're probably all onto something with this 'people watching games' thing.

Of course, we all knew this, and $40m pales in comparison to the money involved in 'real' sports, but more investors and more money will almost always be a positive thing. Not least for us, as we're planning to piggyback off of other people's success by reporting on it.

NBK is ambitious, at least