Jamppi joins ENCE to create a 6 man roster, but didn't play in their Road to Rio win versus Fnatic. Astralis won too. Moral of the story? Get 6 man rosters if you want to win. 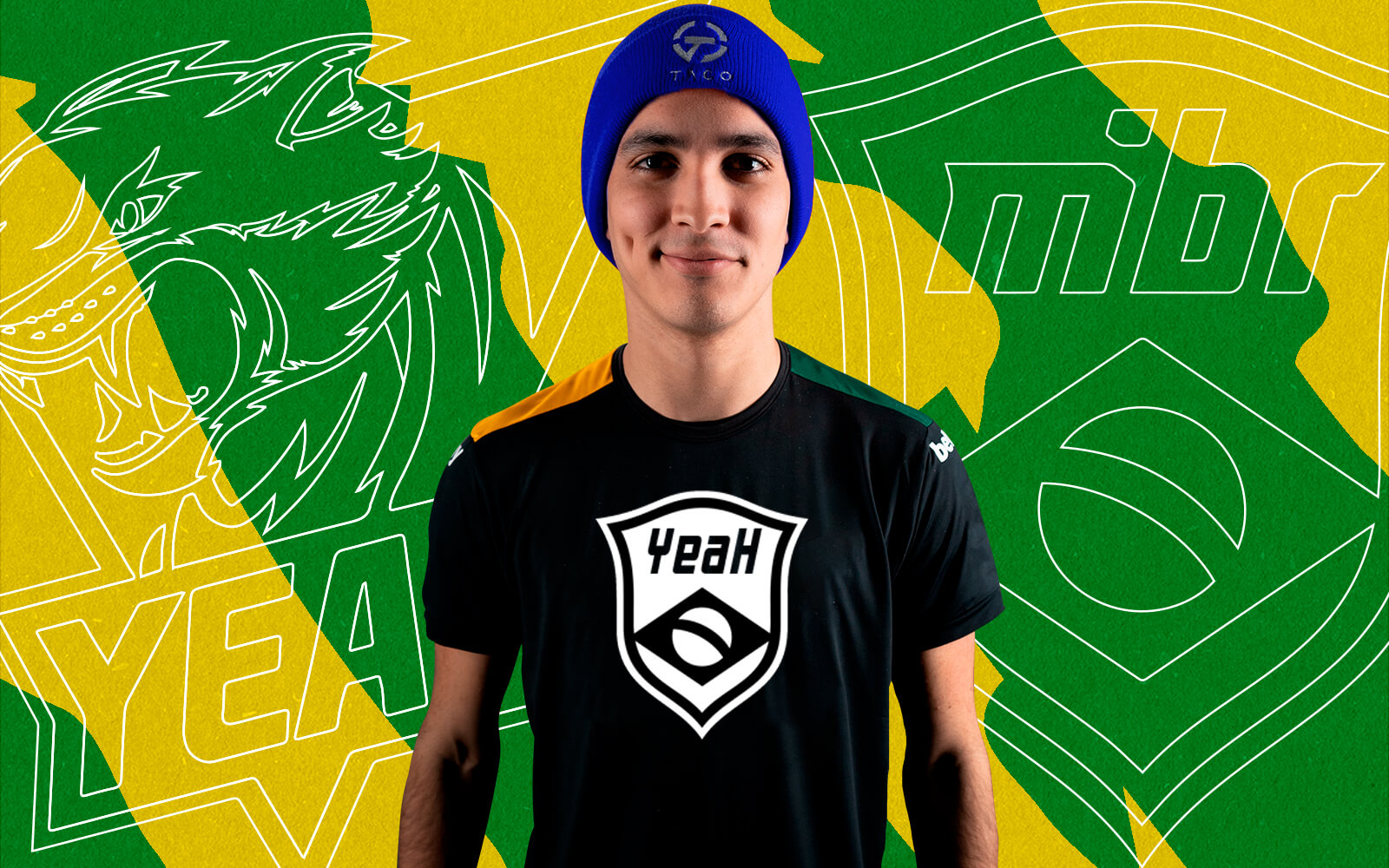 They say that rules are made to be broken, but usually they're held for like, we don't know, any amount of time.

Valve told us all that players should 'work to resolve' their conflict of interest cases just seven months ago, but now, MIBR are allowed to play against Yeah, a team with which they have financial ties.

MIBR players and staff had loads of time to divest these interests, and yet, here we are, where ESL only commented that they were looking into a flagrant breaking of the rules Valve set out, FIFTY MINUTES before the game started.

The game went ahead despite Richard Lewis' rightful protestations, but at least we know for sure that FalleN was trying. Yeah, on the other hand, were bunnyhopping at him in a 5v1. Now, we're not suggesting anything, it's just maybe FalleN should be teaching his other team better.

Interestingly (no pun intended), coldzera is also a part-owner of the team, meaning there is a legitimate argument for FaZe to somehow also get in hot water - but so far, nothing has been done.

All roads do not lead to Rome

The biggest shock of the first round of matches was ENCE somehow conspiring to beat fnatic.

The Swedish powerhouse were more like powerless to stop a rampant allu, newly relieved from IGLing duties. With Jamppi looking on, the AWPer went a nutty +22 as one of the giants was kneecapped by the flailing Fins in an explosive start to the Road to Rio.

The second biggest shock is that aizyesque was still surprised that North lost.

Astralis stumbled over the finish line in an unconvincing, but winning, start to the Major cycle. ZywOo wasn't quite able to 1v9 against NiP, and G2 comfortably dispatched of GODSENT. All normal stuff.

Dignitas, the old NiP boys, still haven't found their form from 1968 or whatever, and continue to struggle with Major qualification, losing to Heretics in their first game. In America, things got really weird.

MIBR beat MIBR Junior, Gen.G took out 100 Thieves cleanly thanks to a monstrous performance from BnTeT, while Cloud9 somehow lost to Triumph, who have a player called curry. Best to get ahead of the jokes.

FURIA sneaked past Envy but it was close, and Liquid lost a map to Bad News Bears. Oh, and EG even won a series, something that they've been struggling with recently.

Get me in there, coach

A lot of pros and coaches moaned on Twitter - not unreasonably - about potential coaching rule changes as it seemed that everyone had to agree that coaches would be allowed to talk during the Road to Rio games.

Now, the great thinkers amongst you might notice that there's absolutely no way to police a 'no coaches' rule in an online game, and that line of thinking is what allowed common sense to prevail.

This is a bit of a buff to teams with no, bad or less strategic IGLs, which aizyesque is claiming is the reason FaZe beat North. It also might have helped suNny out in his first game as IGL, as ENCE got a much-needed victory.

MAD Lions are the kings of Denmark

You had us worried for a second

Do you want the good news, or the bad news?The bad news, is that the CSGO source code was leaked this week, and if it's anything like the TF2 code that was leaked, not just our K/Ds are in trouble, but our computers too.

The good news is, it isn't anything like that. CSGO's official account was here to give us a warm embrace, a hot chocolate and a 'it'll all be ok son'.

There was a big hubbub and plenty of people were scared of being 'gotten', but it seems that was all unfounded nonsense. Just like Source 2, probably.

What does fy in fy_iceworld stand for?