Online games are hard, there are too many of them, and they can't be played when your entire country's Internet is down. Can we get a LAN again soon. Please. 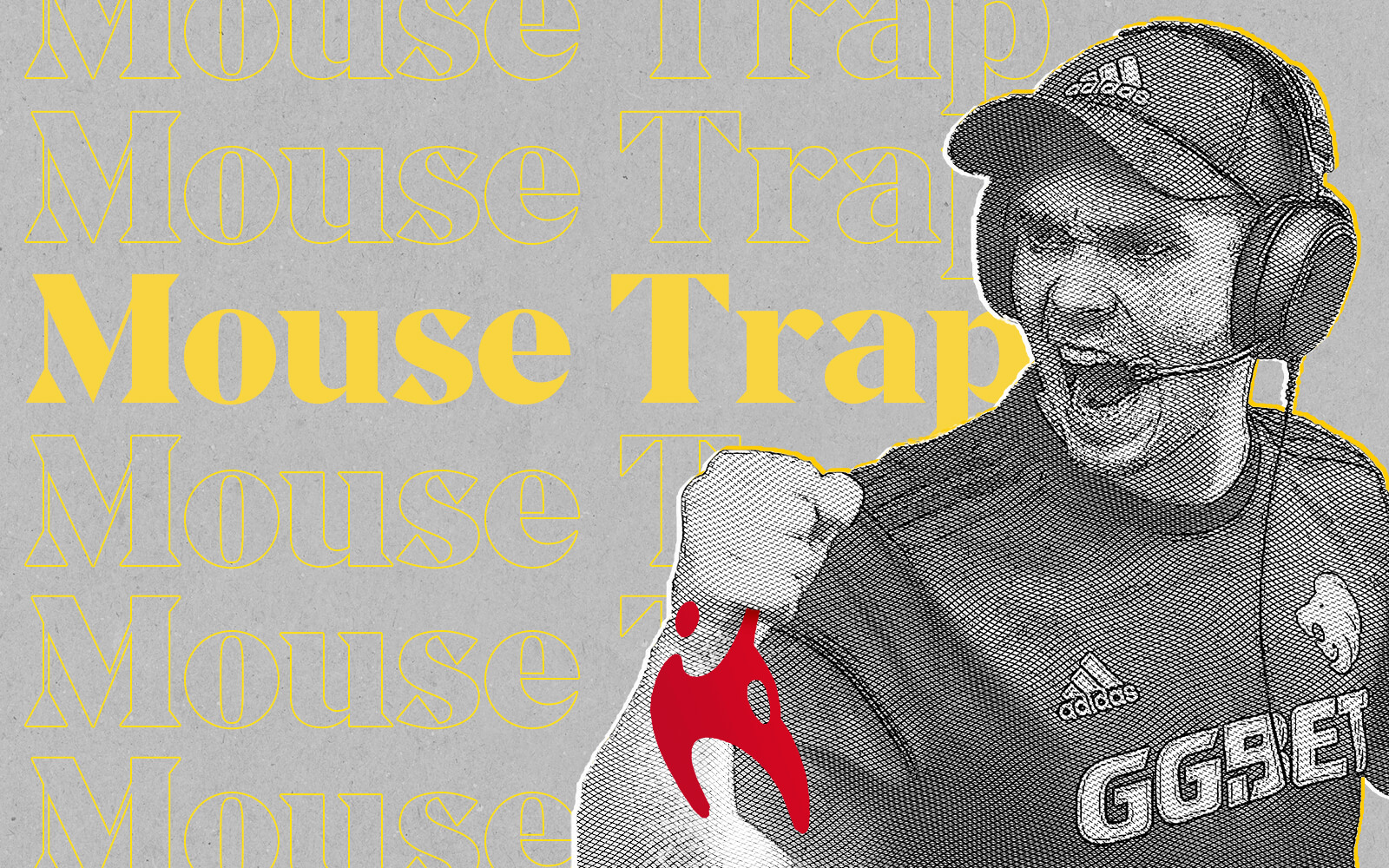 Flying Dutchman? More like crying Dutchman. aizyesque came out on top over napz in the game nobody else dubbed the TLDR writers derby, as North 2-0'd mousesports.

One Dutchman did go flying, though. Flying straight off the map. That play basically summed up mouz yesterday - they were mostly bland and insipid, but at times, power-throwing. Even the North players were left confused, as they found out after exactly what had happened.

mouz started off on fire, and raced into an 8-3 lead, but a cajunb and Kjaerbye-led recovery got North a respectable 6-round T side on Vertigo. On the new new new Vertigo, that's not too bad - or so the Vertigang tell us.

gade denied w0xic a highlight play by pulling off one of his own, stunning mouz with the 1v2 clutch after aizy got North into the round with a double. From there, North flourished, with Kjaerbye being an impenetrable wall on the CT side, and North sneaked a 16-14 win.

It's weird to describe a 21-year-old as 'rolling back the years', but Kjaerbye really did, crushing mouz on both maps. He took 24 names on both maps, while megamind MSL took down 43 himself - a stellar performance from the IGL on the AWP.

It looked like it mightn't go North's way when a weak grenade explosion left chrisj alive to 1v2, but MSL got revenge with a 1v2 of his own later on.

huNter-, it turns out, is NiKo's cousin, and not the other way around.

NiKo came out on top in a 76-round game on just two maps, with two heartbreaking losses for the cousin. Realistically, neither of them were the star of the show - coldzera stole it with a 67-kill clinic on pure, heartless CS.

All those rounds haven't exactly eased the stress that YNk spoke about on Twitter earlier in the week.

As you might expect, there was plenty of explosive rounds with all the quality on show, but this 1v2 from kennyS is sweet. The second shot is so obscenely quick - look out for it on overwatch this week, because he DEFINITELY got reported for that.

ENCE followed up their impressive victory by getting Raze ult'd out of the server by Heretics. Yeah, that's a VALORANT reference; because ENCE were not playing CSGO in that game, let us tell you.

Speaking of which, fnatic are like that girl with the knives flying around her, cause they always find knife kills. Astralis were the newest victim, with flusha taking down 2 in 1 starting with a stab, as fnatic went up 2-1 over Astralis.

k0nfig is so damn quick, that even the observers can't keep up. He looked rejuvenated, and he had to to even get Complexity a map - but Vitality too stronK. As always, apEX topfrag- wait, apEX?

NiP smashed their past selves and even their present selves, c0ntact lost to Copenhagen Flames before losing to Movistar Riders, a Spanish team. That might be embarassing, if the same Spanish team hadn't just ruined mousesports.

Whisper it in aizyesque's presence, but... that North result doesn't look quite as impressive, now.

Money makes the world go round 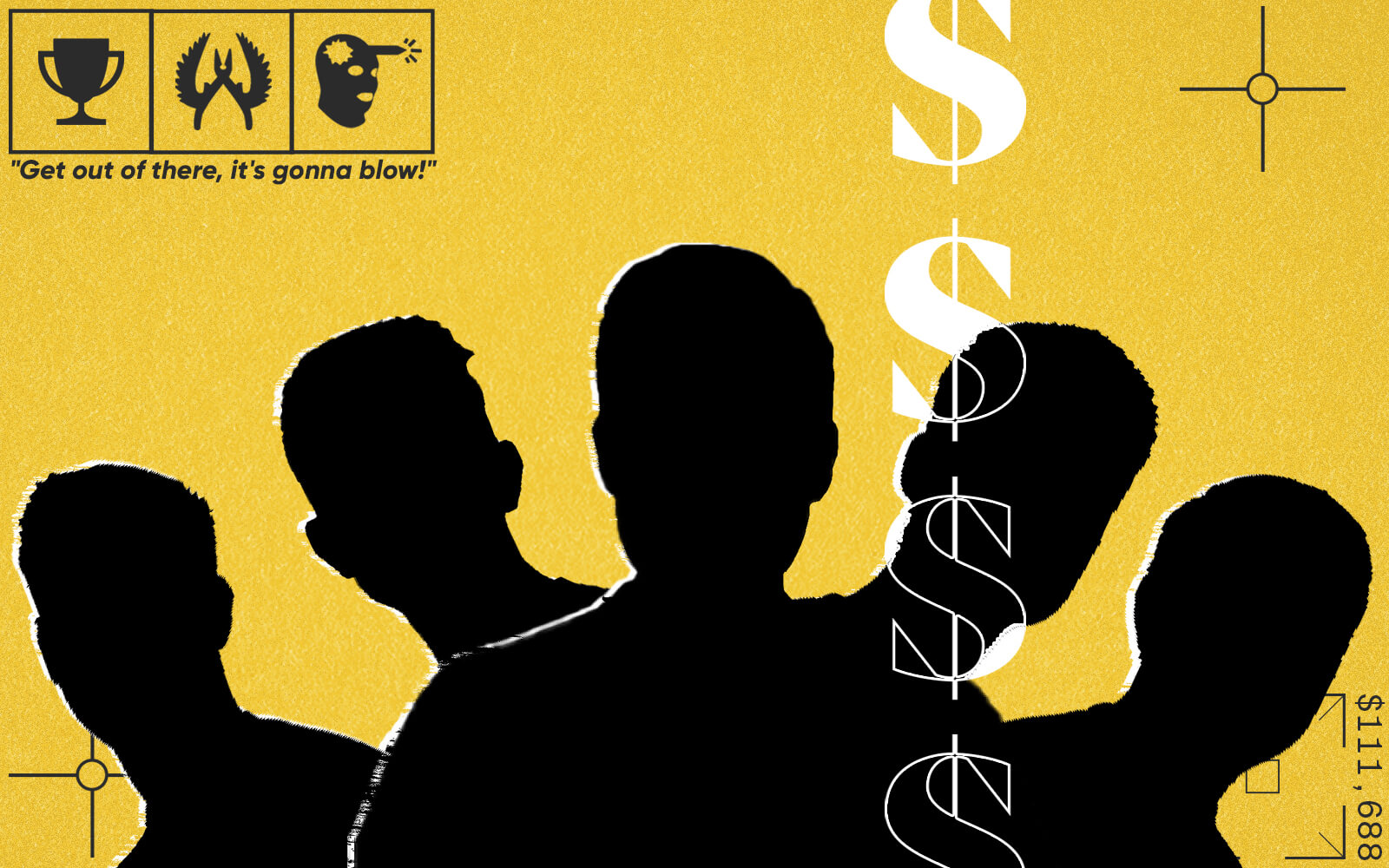 We're not 100% sure how this has happened, but XANTARES and tabseN somehow made a list of the highest earning pros in 2020.

Our own PHedemark has run the maths and swears down they've made some money, and only finish above their BIG teammates "due to $500 in prize money respectively from FPL."

He also claims that "huNter- definitely has the upper hand in the Kovač-rivalry" which is controversial, not least considering yesterday's result. Money doesn't equal happiness, but it does equal being rated by TLDR, apparently.

If you want to know what advice we've got for MonteCristo, how Natus Vincere STILL can't get a #1 spot and how we've still managed to worm North into a story about prize money, check out the full list here.

CHECK OUT THE TOP EARNING PROS

TACO doesn't forget, TACO doesn't forgive. He does, however, probably have regrets, and one of those will be leaving Liquid. His MIBR team got 2-0'd by his old team, despite him dropping a very respectable statline, including 90+ ADR.

Presumably due to having more time to deathmatch, now he doesn't have to spend three hours a day on curling his moustache before going outside, Gratisfaction looks good now. Like, really good. A +26 scoreline helped them take EG to the cleaners.

Gen.G and FURIA both posted wins in NA, while BOOM took the South America final 2-1 over Isurus.

Elisa Invitational kicks off on Thursday