There's no going abroad for the Summer vacation, so why have a Summer vacation anyway? ESL One Cologne might be moved, and that moves the players' off-season as well.

Who let the dawg out?

Heroic locks HUNDEN down as coach 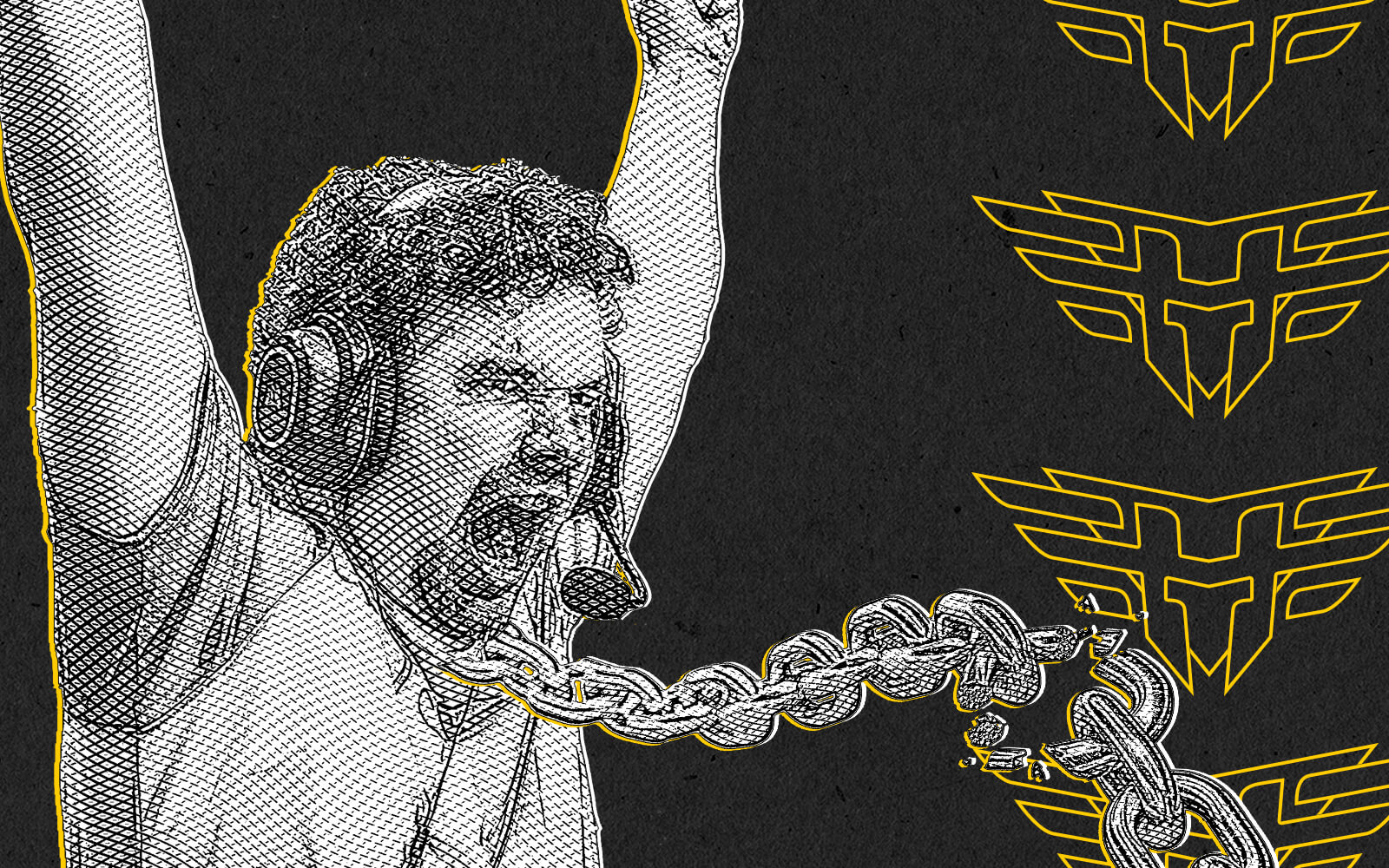 Sometimes nicknames are just a random selection of letters put together, like Xyp9x, but at other times they are almost prophetic. HUNDEN is one of those. His nickname means DOG in Danish, and an anagram for DOG is GOD. Coincidence? There are no coincidences.

Sadly, his name was nominative determinism. His ratings and numbers are more akin to what a pawed player might have than a divine being.

Analysts had been begging HUNDEN for years to get into coaching, but he only did so after building the Tricked/MAD Lions roster, winning V4 Future and €150,000. And most importantly, according to this interview with HLTV, finally getting an achievement on his player profile.

Other than making sure people know how much he likes his new team-mates, HUNDEN delivers the best jab of 2020 so far, when he's asked about the different Danish teams: "North have MSL, he might be the second-best caller in Denmark at the moment - since I decided to quit". With that sharp tongue, you'll always have a job with us if all else fails Nico.

Oh did we mention that Heroic and North face off today? We can't wait.

Twitch haven't been having a great time of it recently, but we still like 'em.

Despite controversy around streamer Alinity and her flagrant bending (over) of the rules, their support of esports and particularly ESL of late is something we're down for.

ESL and DreamHack have made an exclusive deal with Twitch to keep all their games on there. While on one hand, we're not big on exclusivity, as monopolies breed complacency, we're just glad there's no Facebook streams.

It sucks a little bit for those who prefer YouTube, but we're glad ESL and DreamHack continue to see funding and CSGO is still worth a lot of cold hard cash.

Ace of the week

Must be m0NESY, in an adult man's world

All roads lead to Riot

The Road to Rio became more like a Road to Rio(t Games) for Orgless, who bizarrely disbanded, giving up their potential Major spot, after being unable to find an org to represent for so long.

Despite seemingly being on an upwards trajectory, performing decently well at FLASHPOINT and making it into the top 50 on HLTV, the team has decided to completely shut down and try something new.

Eventually, the lack of salaries has made it too hard for the team to continue playing CSGO.

Rumours suggest that many of the team might attempt to go pro in VALORANT, which for those of you living under a rock, is Riot Games' attempt at ripping off a successful Valve game for the second time.

IGL FNS has been tweeting about the game, and could soon join fellow NA former pros ShahZam and SicK in trying out the new game. It's hard to blame them - Complexity owner Jason Lake reckons the numbers involved are eye-watering. The game isn't even released. Calm down everyone.

Proud to be a geek

The oft-maligned Tomi (and to be fair, oft-maligned by us) made a wonderful thread on the future of esports and why games are better than sports. Take that, Callum in Year 3 who bullied me for being a nerd.

Well, that's sort of true. The overarching theme is that the average age of sports watchers is increasing, and with time, esports will start to become the norm - especially when people like us have children. Now that is a scary thought - some members of TLDR haven't kissed a girl yet.

He mentioned that he could never be as good as LeBron James physically, and how who you are doesn't matter anywhere near as much in esports, which again, is useful for us nerds.

Honestly there are more great points in that thread that we could dissect, but we urge you to read the whole thing. It'll make you proud to be a nerd again. We truly rose up, gamers.