#77: Should the Rio Major be postponed?

EG miss the Road to Rio playoffs at the hands of daps, whom they kicked. And ZywOo won a match on his own, again.

Come to Brazil (or maybe don't) 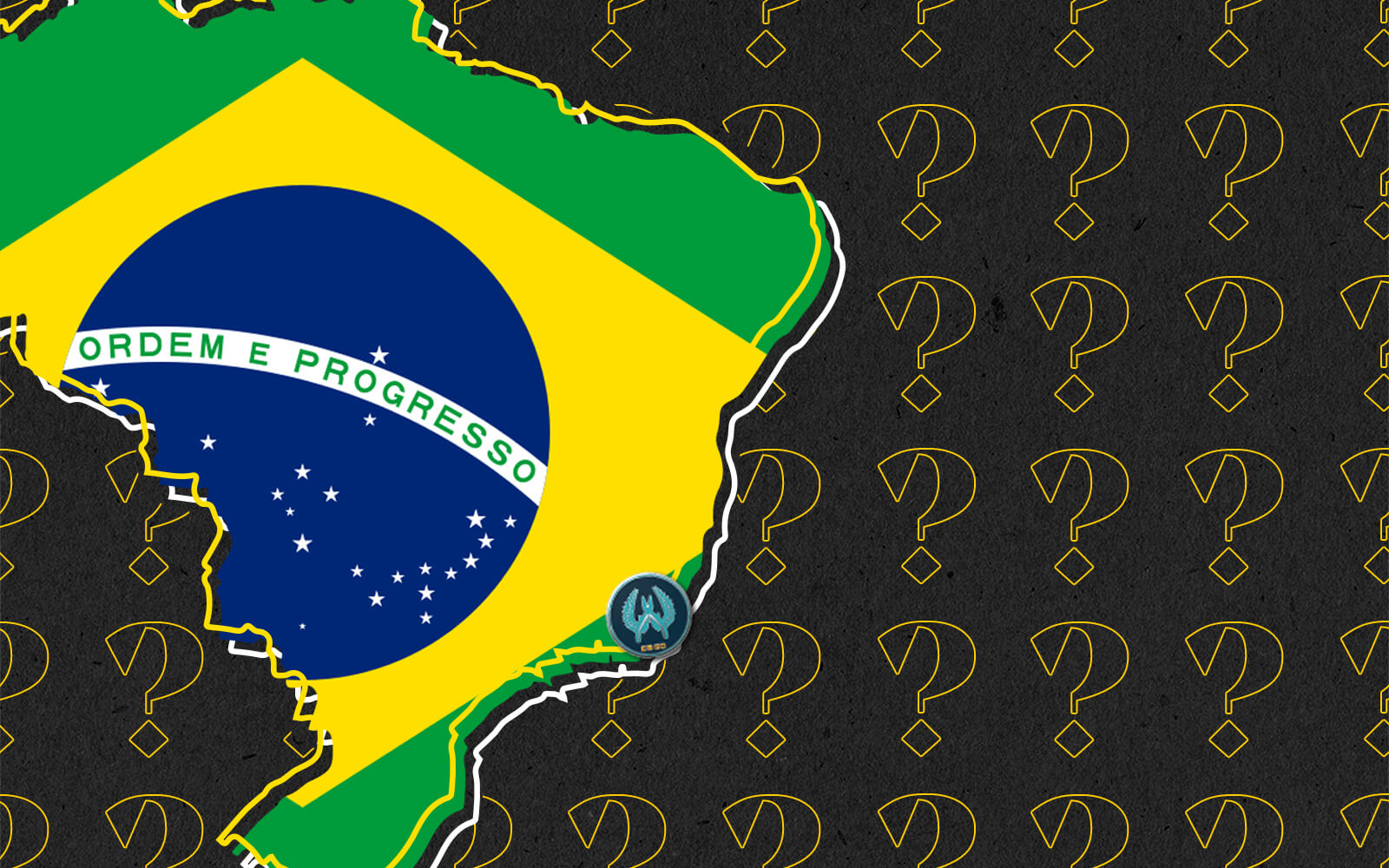 While in some ways, esports has done pretty damn well out of the coronavirus situation, there's been some bad news as well. On one hand, gamers being stuck inside makes them want to play games even more, and watch them too, especially without traditional sports to compete with.

For years Brazilians have been asking us to come to Brazil with the Major, and we all thought it would finally happen this year. Originally, it was going to be in the middle of the year, but a postpone to November was since announced.

Coronavirus, like f0rest, has shown no signs of slowing down and leaving any time soon, and other esports are feeling it. The International, and less importantly, the Fortnite World Cup, have both been postponed indefinitely, and while yes, CSGO is better than them, we're still just as susceptible.

Astralis founder Frederik Bystov certainly believes the Major will be cancelled, and we tend to agree. We love CS and not having a Major would be worse than solo-queueing on Dust 2 at 1AM, but it's better than trying to fly hundreds of people across the world to play some video games.

aizyesque thinks there shouldn't be a Major at least, and he swears it's nothing to do with North's recent form. Our own PHedemark incurred the wrath of Brazilians when he sort-of insulted the president in his agreement.

But then, who knows? November is SIX months away, and nobody is quite sure what the situation will begin to look like by then. You don't need to be a leading economist to suggest that everything being shut down until November will be just as dangerous for thousands of people, and surely even if the virus is still running wild, we might just say 'screw it' and open everything up.

We don't have a crystal ball, but we don't think the Major will happen in Rio this November. But we didn't think people would care about the Fortnite World Cup either. We're kind of dumb, and our opinion doesn't matter that much.

Thankfully, most of you agree. So we can be wrong together.

He has a point

Thorin's Top 10 teams in the World

We promised to give you less Thorin, but this time it's at least actually tangentially related to CSGO.

He released his top ten ranked teams, and the biggest difference between his list and HLTV's is that MAD Lions makes his in place of Team Vitality.

Look, we'd LOVE to tell you that he was biased for the FLASHPOINT team, and maybe he is. But he... he really does just have a point. Vitality are hard to describe with family friendly terms at the moment. They're... a bit toilet.

Both teams recently lost their IGL, but MAD Lions have gone from strength to strength without HUNDEN, losing only two series' at FLASHPOINT, while the ALEX-less Vitality are even more reliant on ZywOo and even less able to win a game.

Plenty would argue against Team Liquid being in the 'A' tier, but HLTV have them one ranking higher. At least the genie granted their wish of not being second all the time.

Is it throwback Thursday?

Five men face corruption charges over some match-fixing charges - and they might get a bit more than a ban from Majors.

Those of you who clamour for the complete unbanning of the ex-iBP players are in for a shock, once you realise that yes, this is highly illegal, and they were actually pretty lucky to be free to play CSGO at all.

These guys face up to ten years in jail; though in fairness the amount they bet was closer to $20,000 than a few AWP Asiimovs. The bets pertained to ESEA MDL games, which, while not being the top level, do feed into regional qualifiers, Pro League and ESL events, making the offense quite egregious.

The TLDR verdict? They probably won't go to prison for ten years, but they certainly will regret their decision. Oh, and iBP aren't going to get unbanned. Stop waving #FreeBrax signs, he's gone to VALORANT now.

SuperstituM, the writing's on the wall

SuperstituM is back at it again with another video - this time on the smoke criminal, Stewie2k. If you like frags and loud noises, you'll love it.

Not so ingenious now

daps gets revenge over EG

Gen.G took out EG to declare themselves as the OG's of NA - and even more, daps went gangsta' on his original team. Well, he had autimatic to thank for the result, but the meme from Gen.G was the real highlight. daps did kind of soil the sheets against C9, who managed to somehow overcome their old roster.

FURIA flipped the script and slapped their big brothers around 2-0, with former MIBR target KSCERATO showing them exactly what they missed out on when they didn't fork out the cash for him. FURIA absolutely battered Liquid as well this weekend - in case you were in any doubt who the kings of Brazil were.

ImAPet looked on as his to-be team 100 Thieves gave Cloud9 a lesson, while Yeah lost back-to-back games vs Liquid and Bad News Bears. MiBR did manage to win one game this weekend, against Envy, but then ended up missing out on playoffs as the same Envy beat Bad News Bears.

This left EG joining MIBR in missing out on a quarter-finals spot entirely, thanks to their result against Gen.G.

EU had some interesting results, but none as interesting as VP beating NaVi in the CIS one. Not even this from s1mple was enough to stop them. MACHINE enjoyed mouz' win over G2 a little too much (noise warning), which came despite kennyS' heroics.

It was a weekend of throwbacks, as even shox showed some quality form, as Vitality beat fnatic. So much for us saying they weren't very good earlier. Oh, and coldzera doing coldzera things.