ESL postpone Cologne and Melbourne events, while Valve drops yet another game update.

We're not even kidding 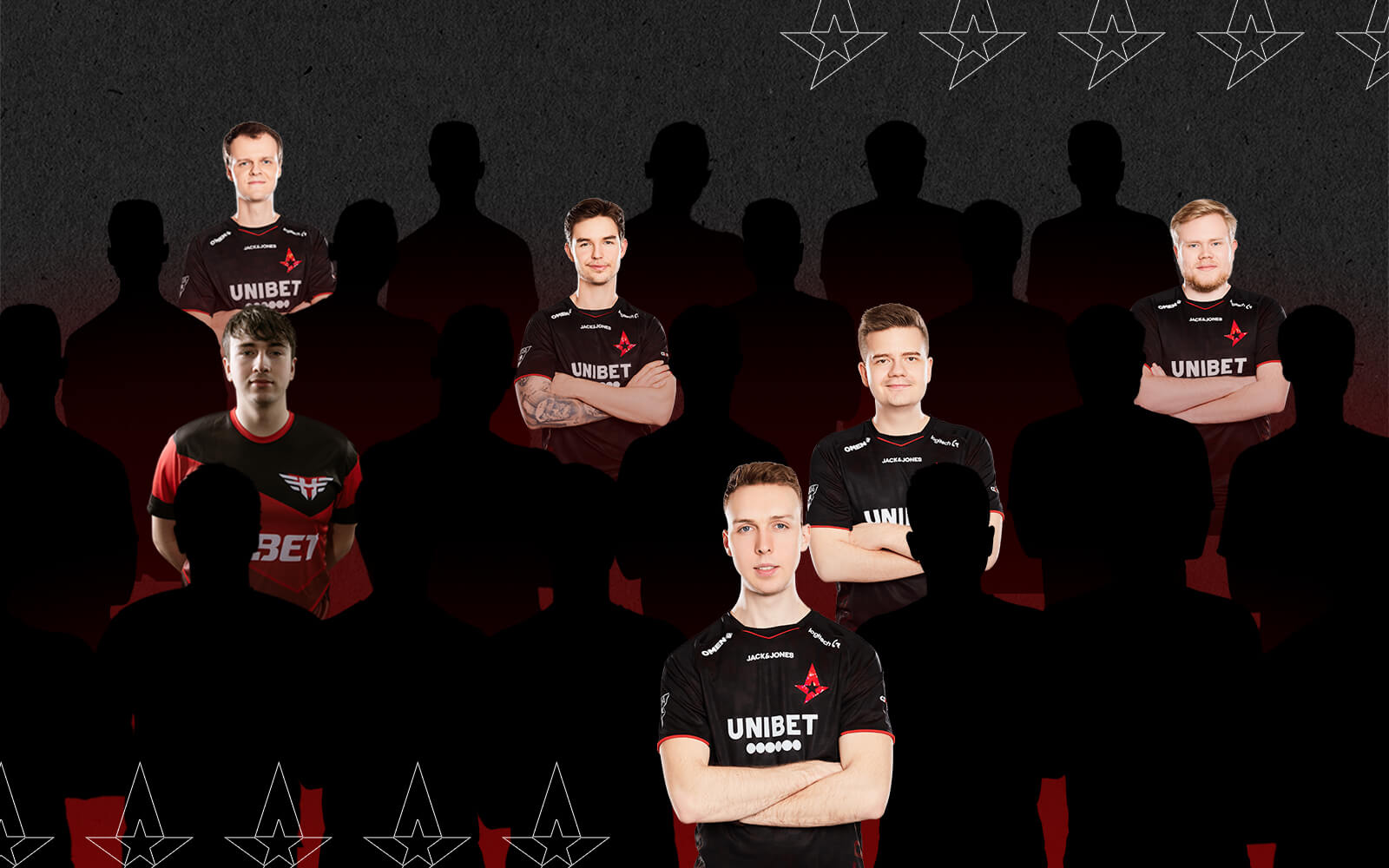 It's not very often we get to flex about being right. Mostly as we're not right very often.

But we bloody well told you so. Here's what we said in December, when meyern joined MIBR:

Argentinian wunderkind meyern has played well enough to earn the chance to be the next player to be blamed for all of MiBR's failures, at least according to HLTV. After boltz, felps, LUCAS1 and fnx, meyern is the next in line to the poisoned chalice.

We're sure the Brazilian fans will take kindly to an Argentinian being the fifth, and won't make him a scapegoat.

meyern hasn't been kicked just yet, but HLTV reckon trk might be the next in line to the throne if and when he's out of there. And just like any throne in Winterfell, it'll almost certainly be vacated pretty soon for another person who they can replace, and there will be lots of dying. Just, in the server.

In other news, Astralis have got bored of Denmark having enough talent for four teams and started just, becoming more teams. Megamind stuff. They already got themselves a sixth player in es3tag, but now they want a seventh and maybe even an eighth.

How can you prepare for what Astralis are bringing if Astralis don't even know?

Some think Astralis will be like the Avengers, and Pimp is certainly doing his best Hulk impression in his attempts to woo himself back into a top Danish team - except it's behind a keyboard. A keyboard Avenger.

Maybe it's not Pimp (we know, we're shocked too) but how about former Astralis golden boy Kjaerbye? Nikolaj Nyholm was definitely not bitter when he replied to North's tweet about Kjaerbye's illness.

Meanwhile, aizyesque is just worried that Astralis might 'poach aizy'. We've tried reassuring him, but he keeps saying something about a 1v5 and trailing off into the distance.

The Cathedral of Counter-Strike silenced in 2020

The Cathedral of Counter-Strike will not be open for worship this year, officially. ESL One Cologne will be played, but a crowd won't be allowed in until 2021, which is like, 12 months away or something right? Christmas just happened, we swear.

IEM Melbourne will have the same fate - that famous Australian crowd will be forced to shoey at home, which, from what we've heard, is how most Australians are spending lockdown anyway.

We're not surprised at what happened, but it's still a tragedy. COVID-19 has ruined Counter-Strike even more than the Krieg.

Guess who's back, back again

Astralis is back, tell a friend 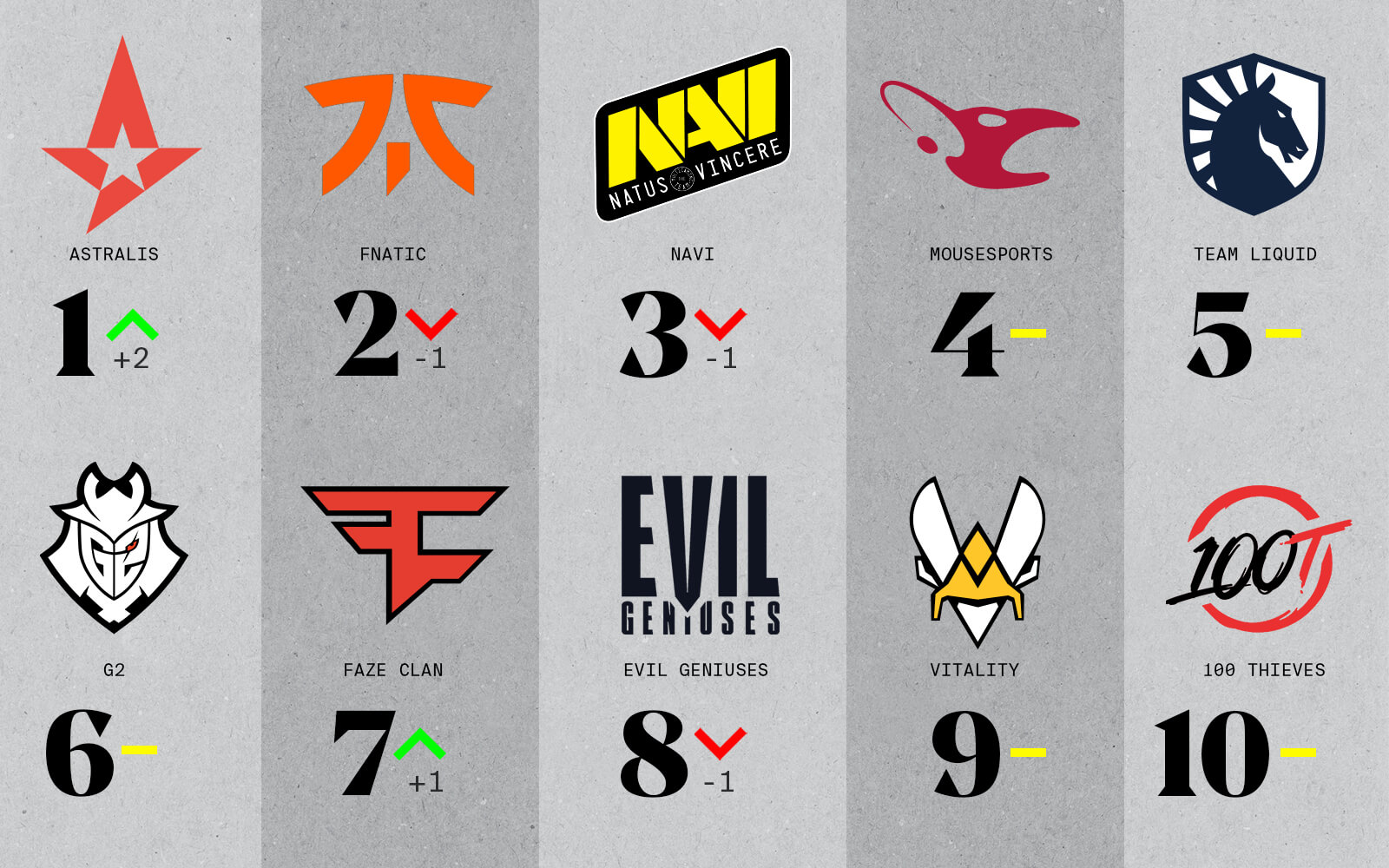 Maybe having more players gives you more points towards your HLTV rank?

Astralis are back on top in the most recent HLTV rankings update, and fnatic are taking it... well, surprisingly well. They've been having far too much fun on Twitter these last few days.

MAD Lions can't get in the top 10 despite a more than impressive performance at FLASHPOINT, in what we assume is another stage in the Thorin vs HLTV debacle. The HUNDEN-less Lions have been extremely impressive, but they're kept out of 10th by FURIA and 100 Thieves.

Heretics only snuck in at 30th, though their performance at ESL Pro League might suggest they deserve to be higher than some other teams, like Complexity, whom they're currently outperforming.

Not eggsactly what we thought

The saga of 2Eggs

We'll keep it brief. That's what we do here. Just so you can all understand and enjoy the memes.

2Eggs was a guy who famously got a big payout from Valve for finding an exploit in CSGO, and apparently created some software to help find cheats. Sounds good, right?

Well, seems like all was not well in paradise. After screenshots emerged proving 2Eggs had lied to business partner Nors3 (whom with which he had created a server for releasing information on CSGO changes) about a VAC ban, people got suspicious.

2Eggs immediately deleted everything, leaving only a message on his Steam profile. Oh, and at some point, he lied about being swatted. For some reason.

It's a little bit sad, as he seemed like a good guy who got caught in a lie, and at least eventually, the people who lost money got it back. For more on the story, friend of the newsletter Ryan at Rush B made a little thread that covers everything.

Don't cheat, and don't lie, kids. It always comes back to bite you.

Mirage has left the server?