Do matches take too long to finish? Is NiP the worst overtime team in history? Has Fnatic peaked? So many questions, and we have the answers.

So long and BanKs for all the cash 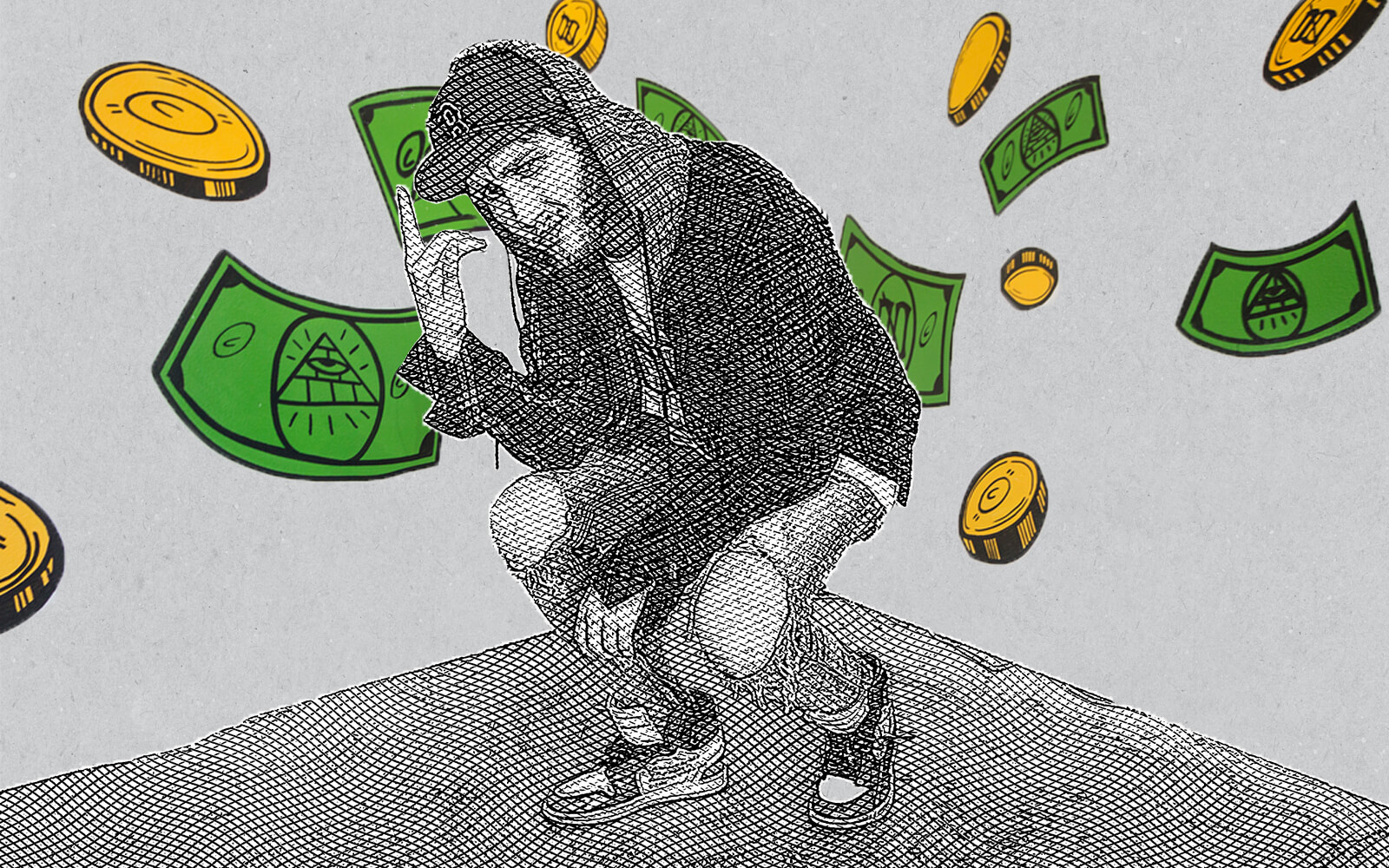 Pro tip: if you do manage to get away with making $200k a day from a betting website and never admitting to it, don't then just... admit it.

FaZe BanKs, the co-owner of FaZe Clan, also boasted about bribing a government official in Antigua. Now, we're no legal eagles (we prefer the Desert kind), but that seems, at best, really illegal.

Ever wonder how FaZe managed to buy their original CS roster from G2? Apparently CSGOWild paid for that. BanKs told us all that the government put no value on skins, but an entire CSGO roster for five days work? That's valuable.

The lack of guilt in BanKs' interview is pretty chilling - the guy made millions of pounds, and we doubt it was all clean. The CSGO gambling websites were known for having substandard barriers of entry - that is to say, children were allowed to 'gamble', as it wasn't legally gambling.

FaZe brushed it off, suggesting he just misspoke. For one hour and fifteen minutes. That's a lot of misspeaking, BanKs. 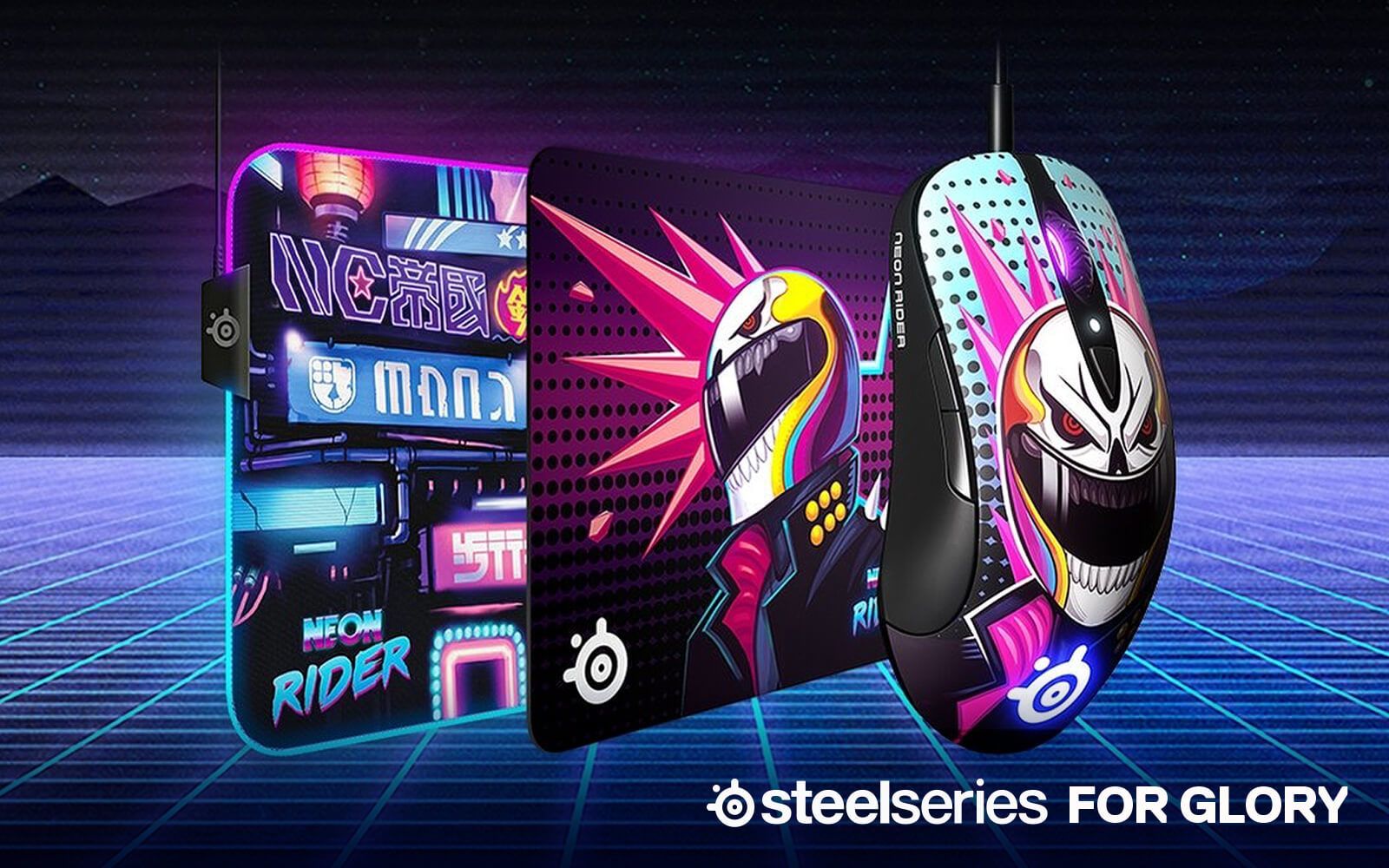 What's better than sharing the happiness the TLDR newsletter brings you twice a week with a friend?

No, not nothing. The answer is a free SteelSeries Neon Rider mouse and mousepad for sharing that happiness. We're giving away two of these stunning cyberpunk-esque mousepads and a dope mouse for lucky winners.

"But how do I win?" We hear you ask. For every friend you refer who signs up, you get one ticket into the raffle to win and upgrade your set-up while upgrading their boring email inbox.

Get your referral link by registering, and start sharing.

Road to Rio gets winded for Fnatic

Well, there's one straight path. FaZe are just driving a train through the middle of it, leaving cars and bodies strewn across it. They're smashing everyone.

They did lose a map to NiP, and it took two overtimes to get there, but they're still unable to lose a game in the Road to Rio. They had NiKo to thank for that, the guy was irresistible. Maybe they're going to plow through everyone, get to the final and win it agai... oh, sorry, our bad.

shox is back to his best, seemingly, and bizarrely. He topfragged as Vitality beat GODSENT and got one more kill than ZywOo in a two-man takedown of NiP. NiP were desperately unlucky - they played six games of overtime and won only one more than as many Majors as FaZe have won, of them.

fnatic ended their Road to Rio in a super flat fashion, getting 2-0'd by Spaniards Movistar Riders, including getting set alight on Inferno, 16-2. It's hard to find any positives for fnatic, so enjoy some headshots from the other side. **

Oh, Heretics. It was so, so close, and so, so heartbreaking. Thrown round after loss on time after whiffed spray saw them choke a 12-5 lead on map three, somehow conspiring to give their French brethren a path into the lower final against Vitality. Nivera went from 20-4 to 24-16, which is... yeah that's a fall from grace.

And after all of kioShiMa's hard work, too.

They did manage to muscle past North, but unsurprisingly, as North still had Jumpy sitting in Kjaerbye's chair, but clearly without the shaky aim hacks in play.

Don't put all your eggs in one basket

Who is this 2Eggs and why is everybody talking about him? 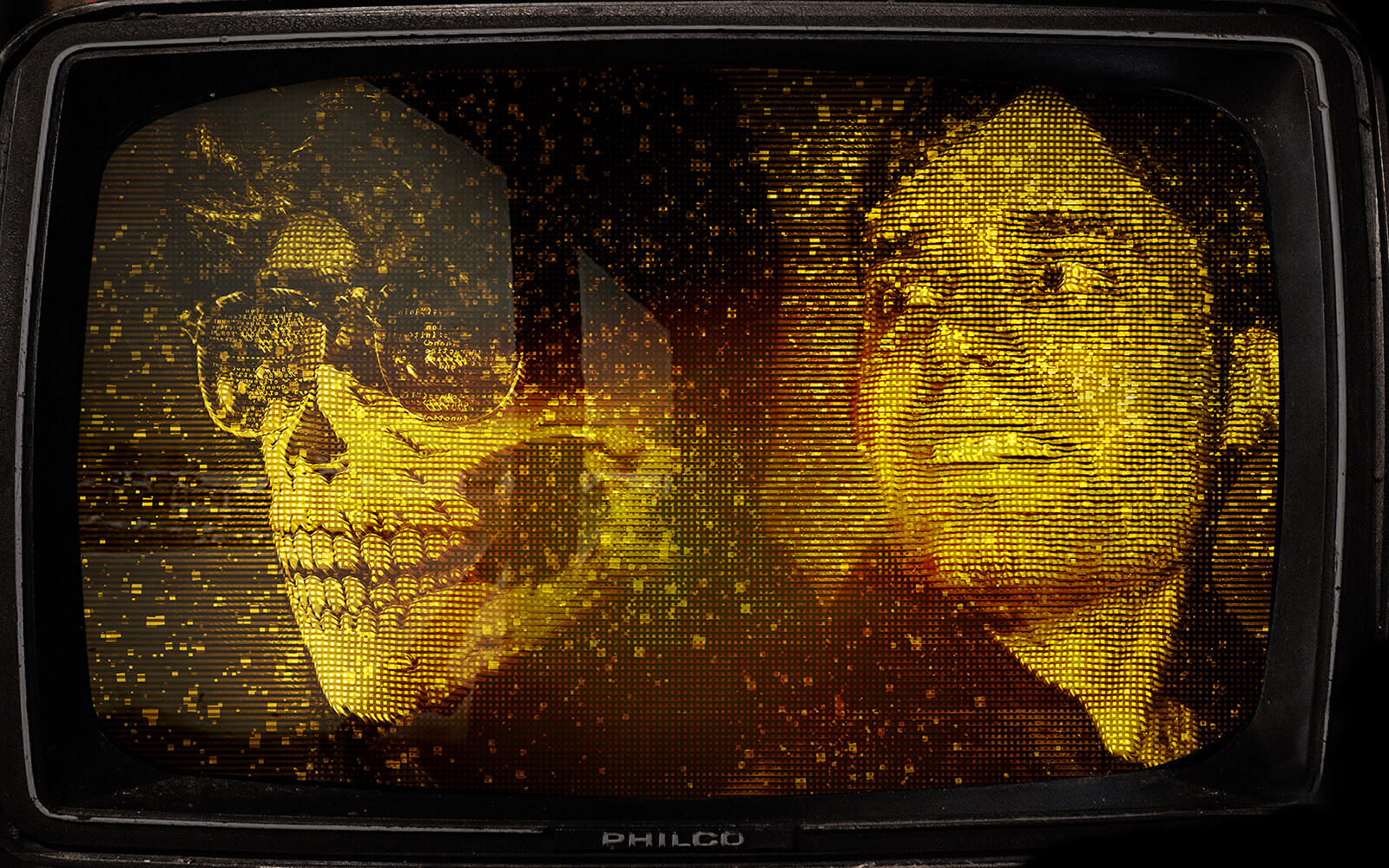 Here we are, back again talking about this 2Eggs person. But just like MIBR after roster changes, we swear this time it’ll be different.

For those who missed our rundown in last weeks edition, here's an even shorter one this time:

Our very own napz, hit up Nors3, a long time reader of the TLDR, for a chat about all the drama surrounding 2Eggs. Call it protein-filled trouble, and make it double.

Nors3 explained how he got to meet 2Eggs in the first place and how he never saw reason to not believe him up until recently. But of course, not every egg is golden.

Just like dessert - the best should be saved for last, so if you want to figure out what was the breaking point for the Spaniard, head over to the full interview here.

We promise, no more egg-based puns.

BLAST are apparently contemplating allowing teams to change players mid-match - and being able to change between maps has always been allowed in BLAST tournaments, but has never been utilised.

This would allow ENCE to sub out Allu for Jamppi, or Astralis to sub out Device for JUGi (if Device's arms suddenly fell off, or something) at HALF-TIME in a map. Got a T-side specialist who doesn't have the patience for CT side? Got an angle holder who can't find picks for himself? This is perfect for you.

As football fans, some of us at TLDR are happy we might be able to blame the coach. We expect to see some angry Danes on Astralis Fan TV shouting 'Zonic out' for subbing in es3tag.

C9's Dan Fiden loves the idea as a way to see more young talent stepping up, while stuchiu summed up the pros and cons of trying it out for yourself. neL believes Magisk might be able to take up leading duties if gla1ve drops out, while Nikolaj Nyholm is courting Kjaerbye quite openly. Need an eighth, already?