Imagine owning a brand with 20 years of history in esports, and then throw it out with a horrible re-brand, only to re-re-brand a year later and end up with a blue copy of the Origin logo. Yep, that's Evil Geniuses.

gla1ve steps down from Astralis lineup 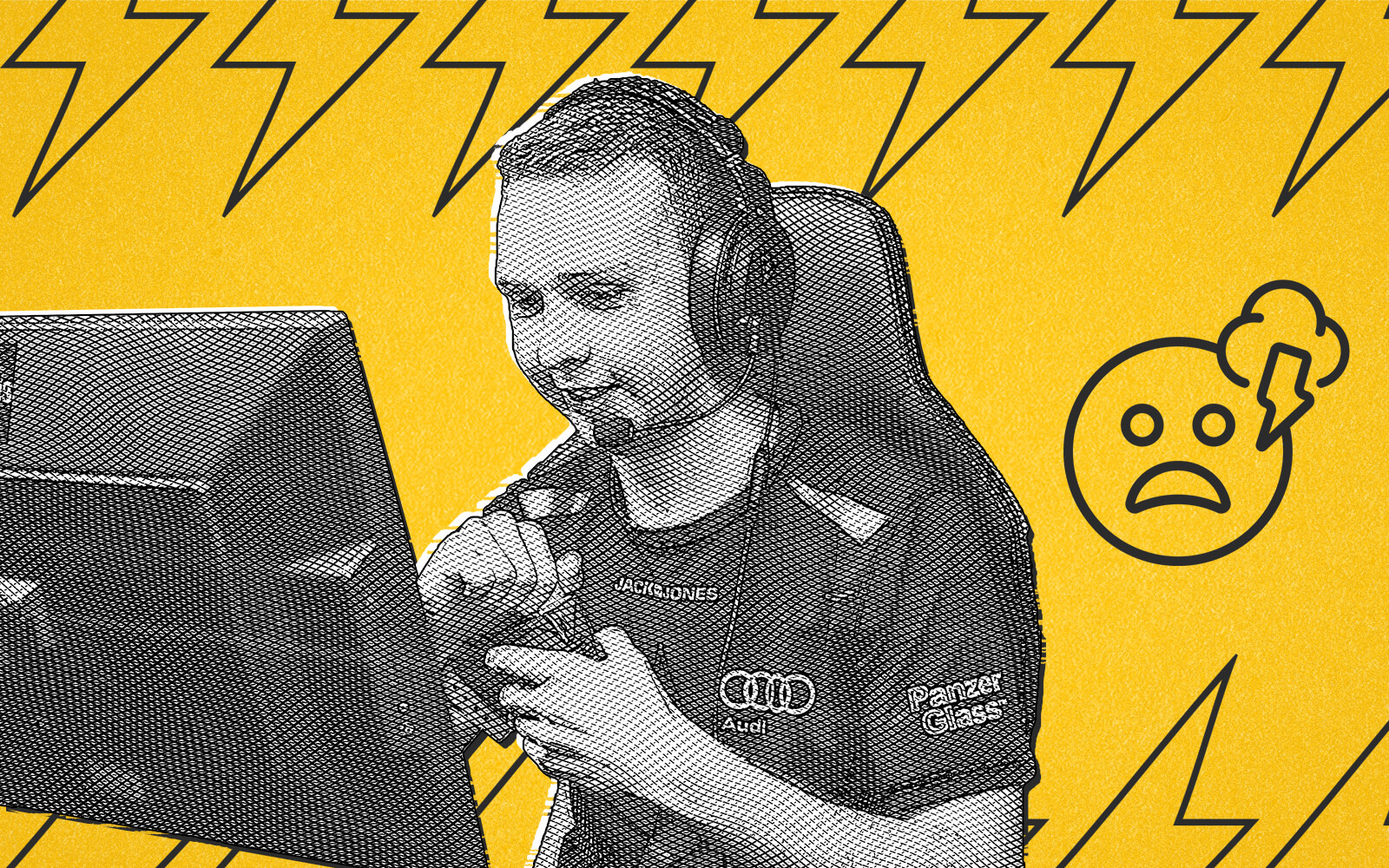 Illustration by NovaH. Source: Photo of gla1ve from Dreamhack by Adela Sznajder. Icon from Smashicons.

In an unexpected turn of events, Astralis in game leader, gla1ve, announced through a TwitLonger post that he has handed in a sick note and will be taking a 3 month break. The Danish smoke abuser states that the reason he's taking a step away from the star studded roster, is because his Doctor has suggested he needs a break to recuperate from symptoms of stress and burnout.

We touched on the same topic in our last edition, when we talked about JUGi's addition to the team. The latter has already replaced gla1ve in the starting lineup, as es3tag remains on contract with Heroic for some time yet. We're still trying to find out how this is all part of FNS' plan though.

With gla1ve out and JUGi in, Magisk has taken over as in-game leader. Astralis later confirmed that he had been calling during practice for some time already. He managed to bring the magi(s)c during all of their matches in DreamHack Masters Spring, delivering wins for his boys against you know, those other Danish teams, Heroic and North.

We think player burn-out is going to be an important point in professional Counter-Strike this year, as mental health becomes a less taboo subject. The CSPPA has already indicated that they will be doing more research and supporting players in this field. 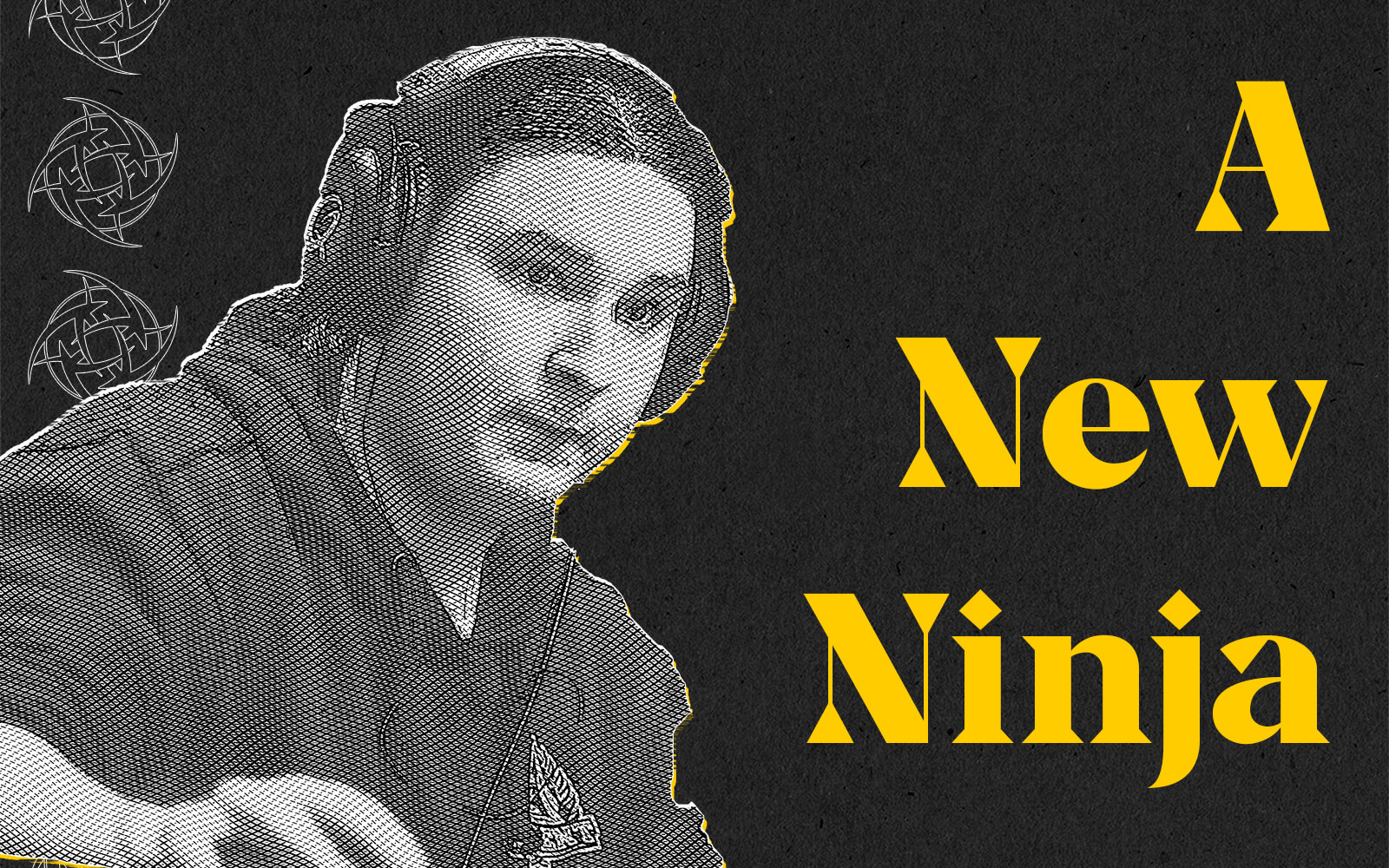 Now that we're on the topic of unexpected changes, NiP stunned the world with a roster change as well. Lekr0 had to wake up and get dressed as Hampus took his place and his pyjamas. Not cool. Hampus is most known for his stint with GamerLegion, where he never really made a real impact, but who can blame him, he had draken on his team.

What's more surprising is the fact that since Lekr0 has joined NiP, he's never delivered them a trophy. We know, we were just as surprised as you*.* Here at TLDR we think Lekr0 deserves another shot in the team though, and we've heard that this may not be the last change NiP makes in the foreseeable future. A plot-Twist that is M. Night Shyamalan worthy.

With the team set to play their first matches next week in DreamHack Masters Spring, Hampus has some time to get acquainted with the team, that is if he doesn't get too comfortable and nap in NiP. They'll be facing Vitality, Na'Vi and ENCE - making the group consist of 4 teams we can confidently say we're not so confident about.

Still only 2nd best in Brazil

Insert surprised pikachu face. In an expected turn of events trk has replaced meyern in MIBR. Just like EnVyUs in 2017-18, MIBR seem to be stuck in this endless loop of replacing their fifth in an attempt to try and revitalize the team. Fourth time's the charm right? Or was it fifth? To be fair, we've lost count.

With meyern getting benched, MIBR's roster is now as big as Astralis' - only difference being Astralis actually wants to use their players. Felps is on loan to BOOM Esports, and who knows what the future holds for meyern.

As for MIBR and trk, their first test is DreamHack Masters Spring, just in the NA counterpart, and let's just say that trk's debut was... less than ideal. 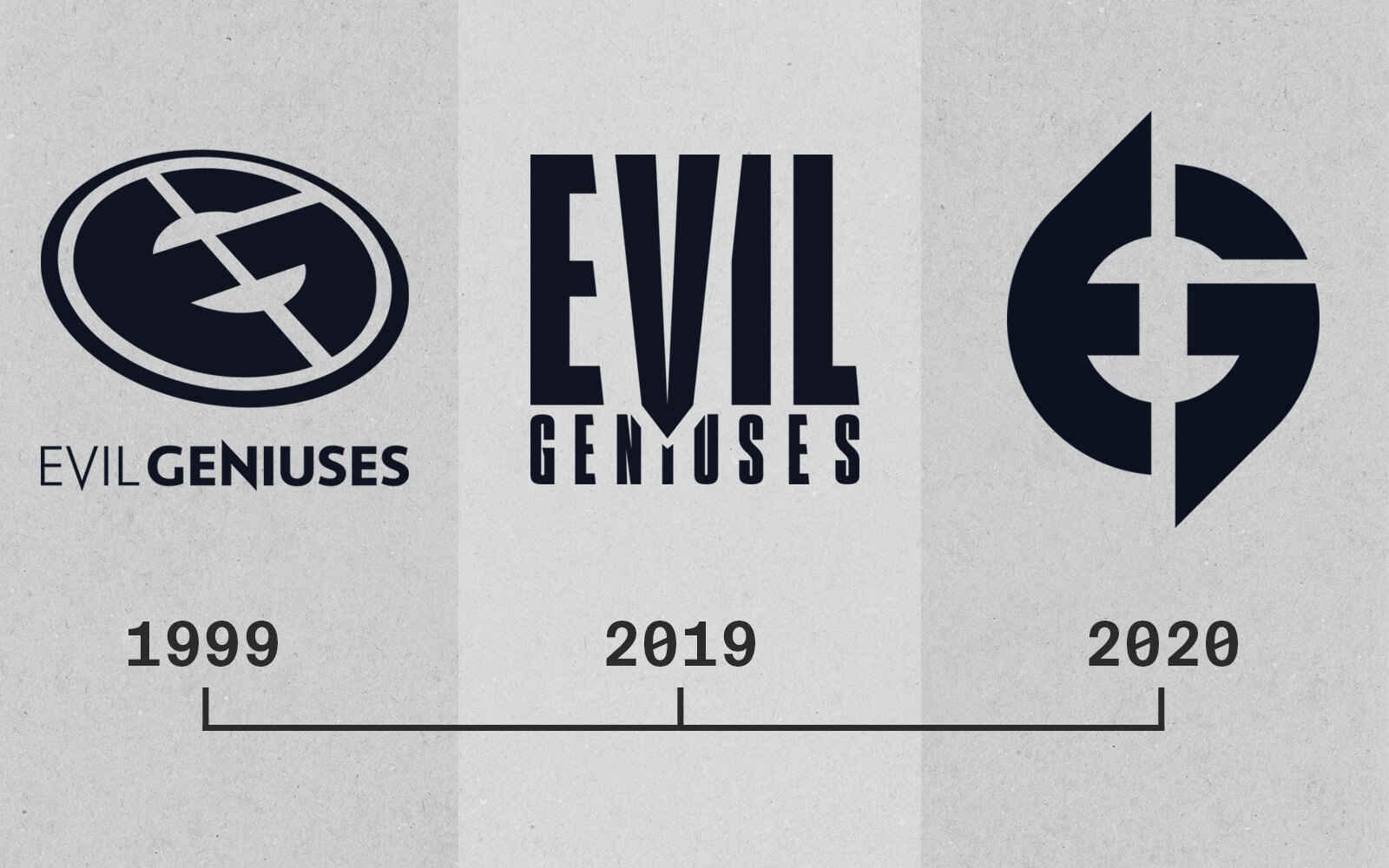 What to do with all this free time?

BTS, that's Beyond The Summit, not the Korean stars, were announced to be the organizers of the next event in the Regional Major Rankings circuit. With their sixth cs_summit event taking place online, it'll hardly be comparable to the relaxed atmosphere of the past five editions, but Major ranking points being in the prize pot will surely spice things up. In the good way, and not the "rush to the toilet the day after" way.

The teams are still TBA, but expect your top tier competitors to be there. And MIBR.

But we're not done with just that. Both June and July will have pretty big tournaments to play, not least the conclusion of Blast Premier Spring.

The Return of the f0rsakeN