On Friday we said that Astralis had risen from the dead, but we should have known that karrigan doesn't believe in that. He believes in numbers, and the numbers say that Mousesports took the Grand Final spot in EPL.

SG as in Suddenly (not) Good. Like this pun. 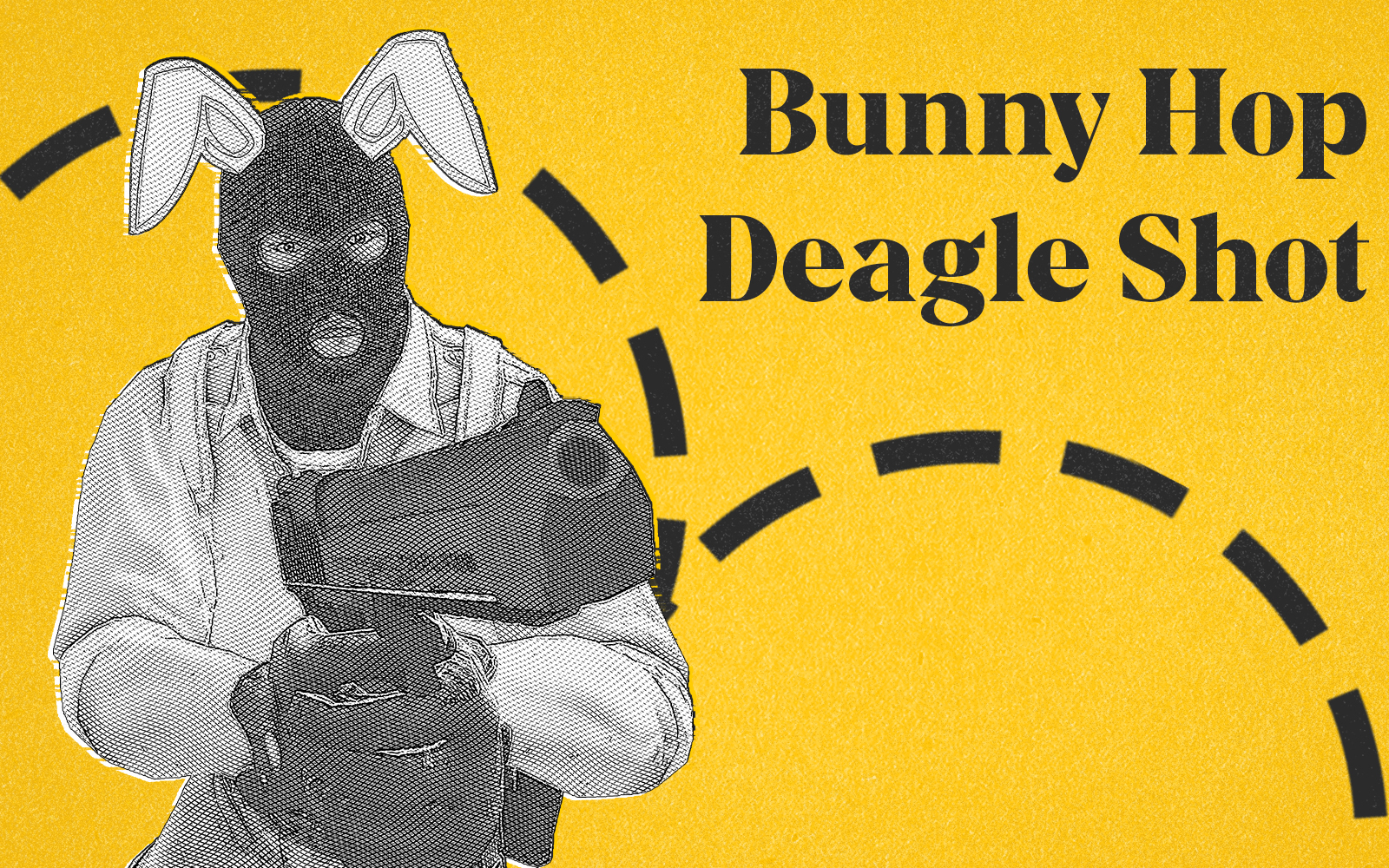 Apparently there was some outcry about a gun being overpowered in CSGO? Down here in Gold Nova, everything is OP, so we didn't notice.

The infamous SG, and along with it Brollan, has been nerfed. Thorin reckons ropz might struggle, but he was instantly rebutted. Poor guy can't catch a break.

Its high rate of fire, crazy damage and scope have made it the enemy of CT players everywhere, and the Rate of Fire and accuracy were hit. It feels and sounds more like a scoped LMG nowadays; it's kinda strange.

However, they made some other changes that were less universally accepted. The Bizon buff was disliked by silver players, who claimed it was already OP, while players with arms were more upset about the buff to the Deagle.

Buff to the Deagle? What could they possibly buff? The damage is already ridiculous, able to two hit kill for no discernible reason, and it can win pretty much any gunfight if the skill is there. Of course, Valve know best, and they realised we hadn't seen enough jumping Deagle kills.

A small price decrease might bring the M4A1-S back into use, as now you can die after running out of bullets for $200 cheaper. The AUG got a small buff to its accuracy (don't worry) while the Tec-9 got an accuracy buff too (maybe worry).

Oh, and Anubis got added to Competitive, and the wall by door to A site balcony is now bingelibangable... Us neither.

The biggest online game of all time

Pro League came to a close last night and culminated in a five-map epic, with fnatic, bloody and bruised, rising from the rubble with their fist in the air.

It was truly a final that deserved a crowd and a fitting celebration, but sadly we have to imagine it. KRIMZ dropped a legendary performance, with 108 kills over the five maps, that would have been so much more legendary if it wasn't marred by the asterisk of online play.

fnatic took map one comfortably, but some stellar performances from ropz kept mouz in it with the next two, but mouz, as they always seem to do, got blown out of the water on at least one map. fnatic took map four, Nuke, with aplomb, and when the sharks smell blood, they go for the kill.

mouz had beaten Astralis the day before, while fnatic's previous game was a comfortable win over Na´Vi that confirmed their position at the top of Stage 2, and a direct path to the final - which they showed they deserved.

It was ropz who got them past Astralis, and he was their best performer in the final too - he almost certainly would have been MVP had mouz won, but it wasn't to be. The old guard just keep on surviving. Meanwhile it was the young guard that clinched the MVP as Brollan nabbed a deserved career first MVP for the tournament.

A good start followed by a crushing defeat for zews

zews is an Evil Genius 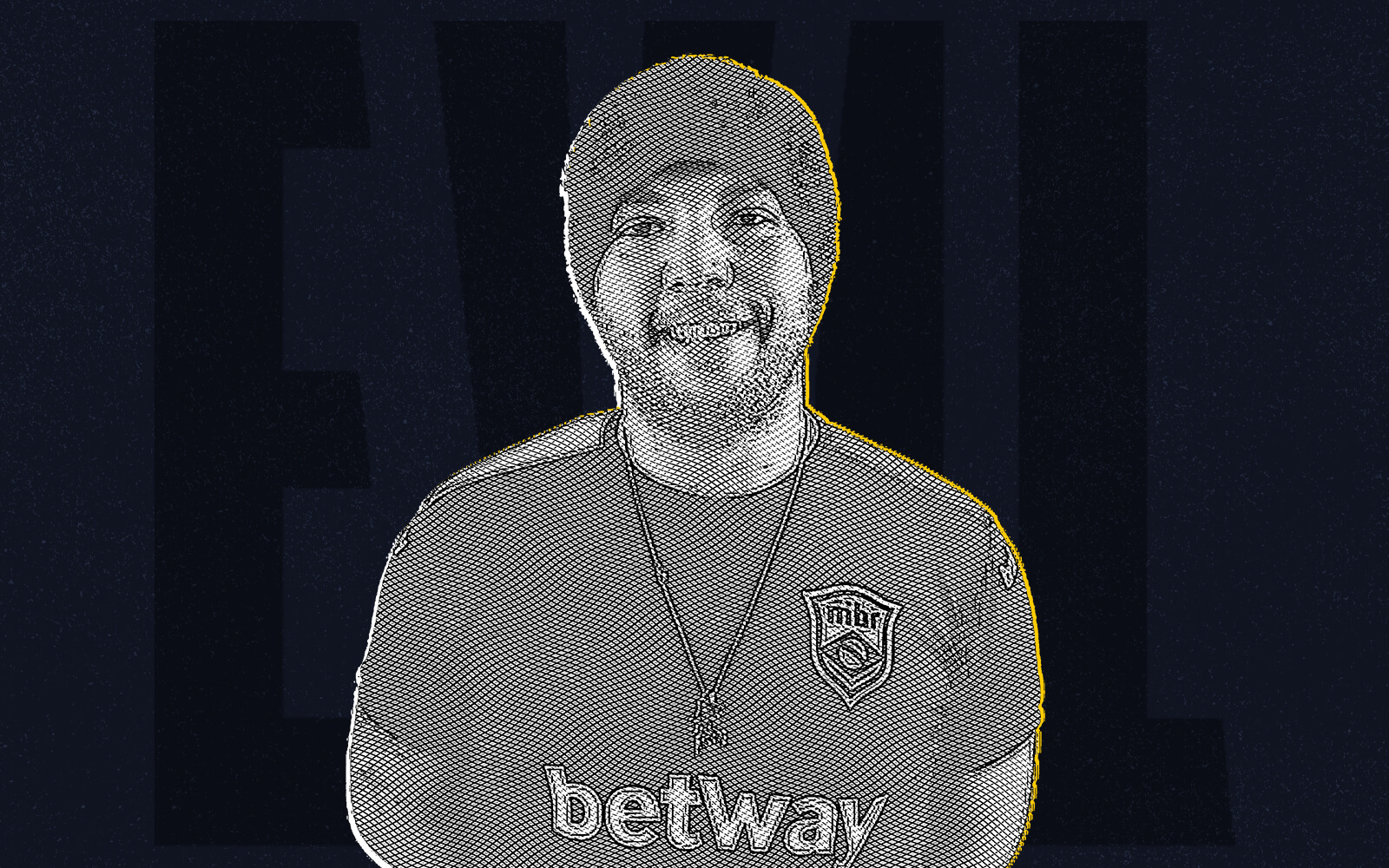 No surprises here, zews has been announced as the new coach of EG.

He links up with stanislaw once again, which as we covered in the last newsletter, he previously fell out with. It's a lot harder to fall out with your friends when you're not allowed to see them, though, so maybe the coronavirus situation is helping EG in that regard.

zews' first game in charge was a 2-0 win over FURIA, but his second wasn't an ideal chaser. His new team got cleanly swept by Team Liquid who proved themselves to be the best in the West (of Europe).

CeRq got only 16 kills on the two maps (the first was a default win), giving zews a big task. But then he's used to his AWPer being a bit useless in big games, as he had 2019 FalleN under his wing.

So little happened that we write about Flashpoint

Honestly, we thought FLASHPOINT was another one of those online tournaments that North (yes, they still exist) would just lose to some team you barely know in. But apparently it's a whole league and it's still going. Who knew?

The old NiP players didn't magically become good again, as Dignitas soiled the sheets and finished in the bottom three. We guess incontinence is a real problem for old people.

Envy looked pretty awful, and c0ntact saw their investment flushed away as they joined Dignitas in the bottom three positions. Bad News Bears under the name FunPlus Phoenix did better than expected, joining Chaos in 7-8th.

The top four teams going into the upperbracket semifinals (double elimination, so it's mainly a seeding thing) were HAVU, MIBR, Cloud9 and MAD Lions. No wonder Thorin is calling the teams in his tournament tier two, and no wonder they think they don't need to practice to win.

MAD Lions have looked like the best team in FLASHPOINT all tournament long and are now on a 15-0 map win-streak after besting Cloud9 2-0. No we're not exaggerating, they're just the only T1 team there.

Cloud9 and Gen.G are in the lower bracket finals, with the whole thing climaxing next weekend, just like Thorin when he gets one over on a HLTV journalist.